"If you're not in Rome, the next best thing is reading Weigel and Lev's text and taking in Stephen Weigel's evocative photos. Anyone interested in Catholic spirituality and the significance of the Lenten season will find Roman Pilgrimage absorbing reading."—Boston Globe
"This is a unique guide book, referencing not only theology but the history of Western art, modern and post modern literature, urban history, and church history. Valuable to believers, scholars, students, armchair travelers, and those planning pilgrimages following Phil Cousineau's guides."—Booklist
"While no replacement for an actual pilgrimage, Weigel's reflections allow one to enter into the spirit of the Lenten experience of conversion.... Although heavily Catholic in tone, the book will appeal to any Christian seeking to experience somewhat the pilgrimage that many have followed to prepare themselves to celebrate Easter."—Library Journal
"[Roman Pilgrimage] features biblical exposition, stunning photographs, and expert historical comment. But this publication is neither a mere guide for tourists nor a handbook for antiquarians. Rather it is a manual of Lenten faith: an invitation to the spiritual landscape of martyrdom, pilgrimage, prayer, and lectio divina."
"Obviously, anyone traveling to Rome should not leave home without it.... But even for those not able to be physically in Rome, Roman Pilgrimage: The Station Churches is a kind of spiritual travelogue that will take the reader on an inspiring Lenten journey of faith and renewal."—Catalyst
"[A] comprehensive, visually appealing work. Weigel's Lenten tour of Rome acts as part travelogue and part theological primer, and he introduces readers to some of Rome's most splendid and historically significant places of worship.... Engrossing, expansive pictorial study on a renewed Lenten discipline at the heart of Roman Catholicism."—Kirkus
"George Weigel's new book Roman Pilgrimage, done in collaboration with Elizabeth Lev and his son Stephen, provides nourishment for both the inquirer and the believer, from a city whose bread and butter is Catholicism."—National Review
"Enhanced by beautiful photographs from Stephen Weigel (George's son) and commentary from art historian, Elizabeth Lev, the book is part devotional, part history guide. And even though I have returned home from my own trip to Rome, thanks to this wonderful new work, this pilgrim's journey is really just now beginning."—Catholic World Report
Read More Read Less 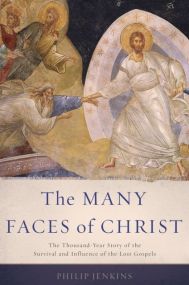 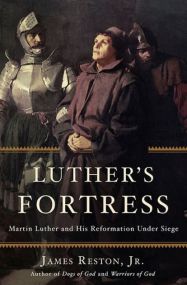 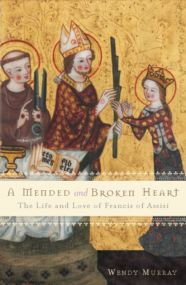 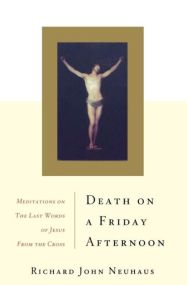 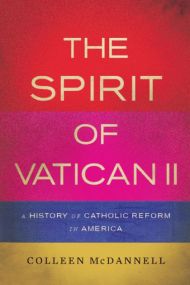 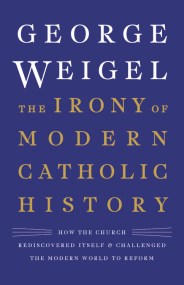 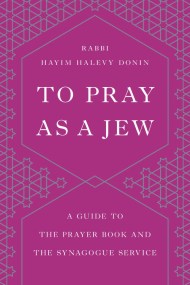 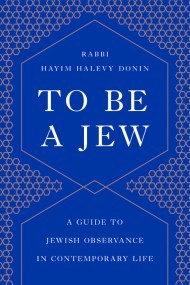 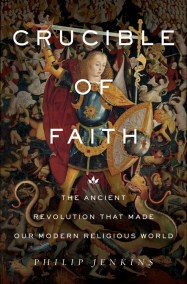 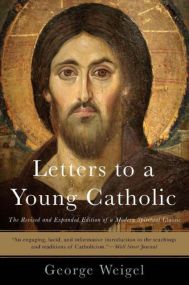 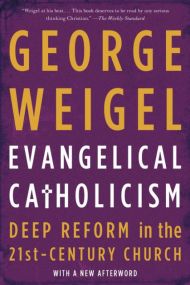 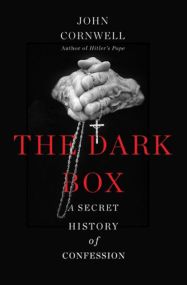