The Pacific began airing on HBO on Sunday, March 14, and will run a total of ten hours. I and a thousand others—that’s correct—worked on this project for several years. 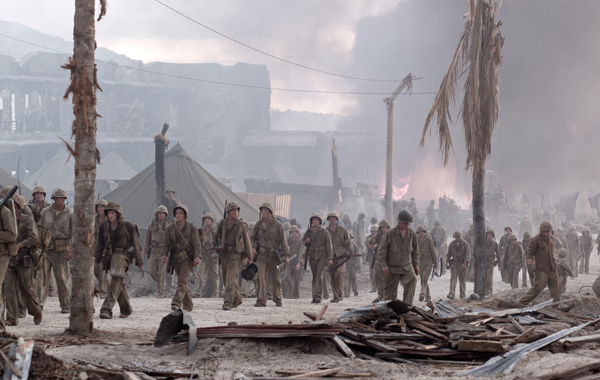 It has been said that this is a sequel to Band of Brothers but that is not quite accurate aside from the fact that it is a WWII story and some of the same creative talent are involved. 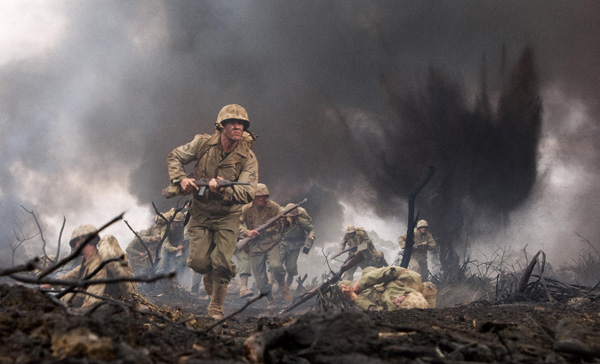 The nature of the war in the Pacific was different than that of the European conflict both in terms of the geography, the fighting arena, the perception of the enemy, and the extreme level of brutality. I got involved with this series to honor my father, Pete Pelecanos, who served as a Marine with the Eleventh 155 MM Gun Battalion and fought in the Philippines, most notably on the island of Leyte in October, 1944. 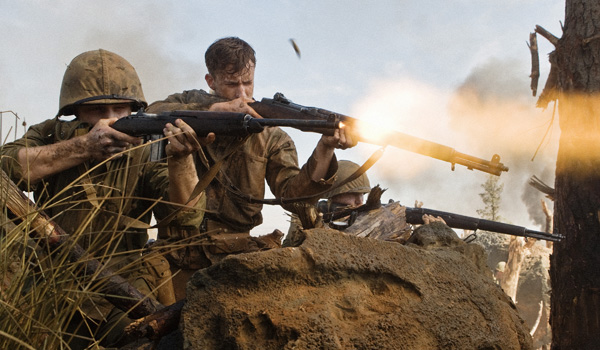 To my dad and all of the men and women who served: Thank you. I hope we did you proud.