Whether it’s the heat, the humidity, or just the constant influx of people from around the country and around the world who are determined to make the peninsula their own peculiar paradise, Florida is home to quite a few unique destinations worthy of a classic road trip. 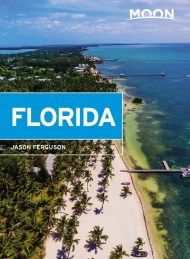