Fans of retro Americana and roadside kitsch will find a treasure trove of down-home sites along the old Coastal Highway, now known as U.S. 17. Before the arrival of the interstate highway system, U.S. 17 was by far the most-traveled route in the region. While now just a shadow of its former self, it is still a vital roadway and contains a lot of interesting, little-known history. Here’s a look at some of the highlights, beginning just north of Charleston and ending at Brunswick, Georgia. 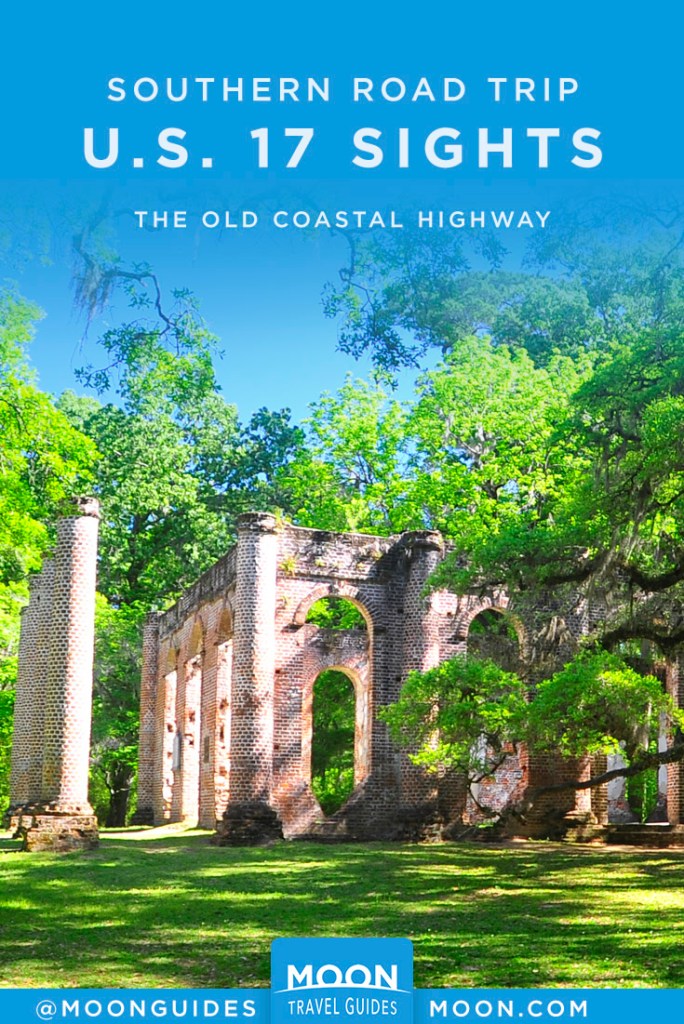