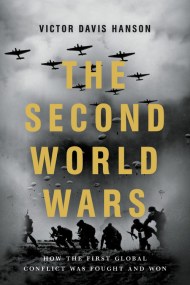 "I come across books now and then, and I heartily recommend those I really like. But I'm just flat-out telling you to get this one. If you believe in Donald Trump, if you believe in the whole 'Make America Great Again' agenda, if you want to read some of the most intelligent defense of Trump, the most intelligent defense and explanation of Trump's agenda...the book is tremendous.... If you love Trump and if you're looking for ways to help other people who don't understand Trump to understand, this book is gonna be ideal."—Rush Limbaugh
"As a great historian, Victor Davis Hanson makes the case for President Trump with unique insights and historic understanding and clarity. A must-read for everyone who supports the President or wants to understand this moment in history."—Newt Gingrich
"A brilliant and bracing analysis from one of the great thinkers and writers of our time, and a farmer to boot - Victor Davis Hanson. Hanson understood the circumstances that gave rise to Donald Trump early on, how the president has made long overdue changes, and why his enemies seek to destroy him."—Mark R. Levin
"Hanson is shrewd and insightful on Trump's appeal... one of the smartest conservative defenses of Trump yet published."—Publishers Weekly
"A well-researched explanation of how Mr. Trump beat all odds to win the presidency, and also an account of his first two years in office."—Washington Times
"Hanson sets out calmly, cogently, urgently a corrective to the anti-Trump hysteria."—The Times (UK)
"A necessary and important addition to the already existing body of literature on why and how President Trump defeated first his Republican rivals and later Democratic candidate Hillary Clinton... a timely and revealing book."—Washington Book Review
Read More Read Less 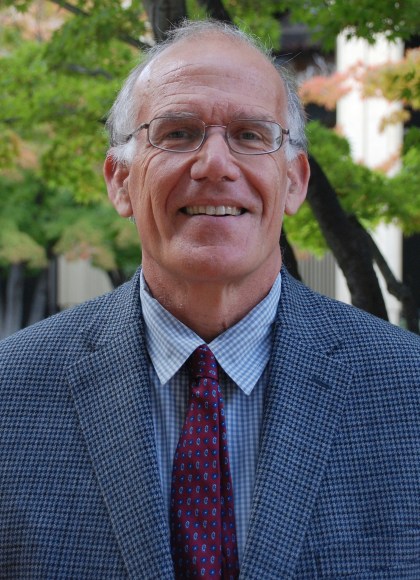 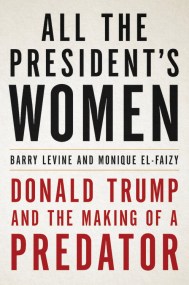 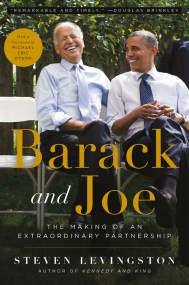 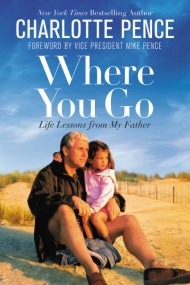 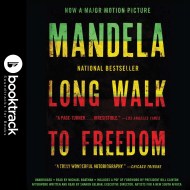 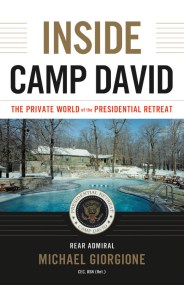