"When in 2008 the opportunity arises for poet and actor Peterson to teach a pre-GED class to male teenage inmates at Riker's Island, where she'd previously worked as a teaching artist, she jumps for the shot at job stability. Beyond trying to maintain general order in her classroom-no small task-she must knock down hurdles that these boys, (her "rug rats," "rascals," and "bad-news bears") have been dealing with for ages: unwarranted special-ed designations, social promotion that left them at sea, and an education thus far that did not include the history and gifts of their black and brown ancestors. Occasionally, the boys lure "thug mama genie" from her lamp, and Ms. P goes off; other times, her sweet, cool-headed alter ego, "Miss Crabtree," is in charge. Unwaveringly, Peterson tries to reach and teach her young men, honor their stories, and counteract the traumas that have led them to her classroom. She has teacher's pets and perpetual thorns in her side, but there's love all around. Peterson's unique experience, care for her students, and quick-flowing poet's prose do justice to these young people who've been let down, while addressing the system that let it happen, and the only possible way out: love plus compassion and education."—Annie Bostro, Booklist
"Liza Jessie Peterson's ALL DAY is a must read for anyone who has ever cared about young people - and all people. Peterson brings amazing warmth, love and laughter to the devastating state of our juvenile justice system. In her able and gifted hands, we meet young people we will not soon forget. So glad this book is in the world."
—Jacqueline Woodson, National Book Award winner for Brown Girl Dreaming and New York Times bestselling author of Another Brooklyn
All Day takes your breath even as it makes your heart beat faster with tension, fear, desperation and outrage. Liza Jessie Peterson's writing is magical, poetic and haunting. Her words force us to live as she lived - as teacher/artist/warrior fighting with all of her talent and power to help incarcerated youth escape the cycle of poverty, pain and oppression to stay "alive and free." Her lessons of liberation to her students become personal revelations that can help us move toward personal liberation.—Jamal Joseph, professor at Columbia University, author of Tupak Shakur Legacy, Academy Award nominee, activist and former Rikers Island Inmate and Rikers High School Student
"It's a really bad idea to send children to prison. It only breeds a criminal class. Liza Peterson has spent most of her adult life working to undo the harm done by the prison system, working one-on-one from the bowels of the notorious Rikers Island. She has poured her heart and soul into guiding and loving these young people who, if directed, can make miraculous contributions to society. Read her journey and know that we as a society have to do better for these at risk children."— Russell Simmons, entrepreneur, author, activist, philanthropist
This remarkable work of witness, testimony and empathy by Liza Jessie Peterson is a literary gift which could not be more precipitous. We seem to be reminded near weekly now of how disposable and hated young black men are by powerful sectors of this society. Peterson challenges us to see and feel beyond dangerous tabloid stereotypes. This feat she accomplishes with exquisitely flowing, pungent prose. All Day is a generous bouquet of hip, laconic storytelling informed by big-sisterly-love and a compulsion for social justice.
—Greg Tate, author of Flyboy in the Buttermilk and Everything But the Burden
Liza Jesse Peterson speaks the recipe of all of our freedom into existence. And magnificently so!

—asha bandele, author of The Prisoner's Wife
Liza Jessie Peterson has captured the essence, the humor, the intellect and the psychology of the lives of young people (especially young Black men) trying to survive in the penal systems of America. I was captivated by the characters. I could see them, smell their musk, feel their attitudes and hear their voices to a point where I felt I knew them and would recognize any one of them if I bumped into them on the street. The stories, the characters, the talent, conflicts and the love are all there with a message: There must be a better way to raise our youth who have gone astray than to warehouse them in penal institutions. All Day is a must-read for anyone who cares about children and believes in the possibilities that arise from affording them the opportunity to have the brightest of futures.
—Abiodun Oyewole, founding member of The Last Poets, author of Branches of the Tree of Life
In a very real voice Liza Jessie Peterson recounts her days teaching young men imprisoned on Rikers Island awaiting trial. She switches between her street wise motherly voice to the voices and inner thoughts of young men struggling to maintain identity, dignity, credibility and sanity. Her interactions with them and them with each other are both heart wrenching and chilling at the same time. She peels back layer upon layer of these kid's reality and exposes the humanity and vulnerability of young men who are scared, beautiful and dangerous. As an educator and quite often a mother fiqure she steps inside their comfort zone and often brings out the very best these kids have to offer. The book is in many ways a teacher's quide of how to gain the trust and respect of kids who often see themselves as societies throwaways. Liza educates with a stern and loving hand and often brings about a meaningful change in these kids but also finds insights into herself about how to truly make a difference in the lives of children lost in the matrix.
—Danny Simmons, executive producer Def Poetry Jam
"ALL DAY is a gem, a honest look at our all too often forgotten youth. Liza Jessie Peterson takes us on this journey in a way that only she can, holding up a mirror and forcing us see what we are allowing our fellow citizens to go through. Her journey is as remarkable as the way in which this book was crafted. It's truly a must read."
—D. Watkins, author of The Cook Up
Read More Read Less 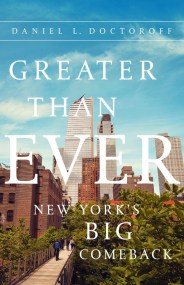 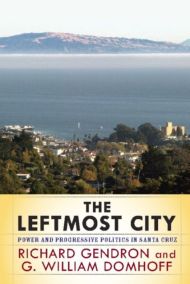 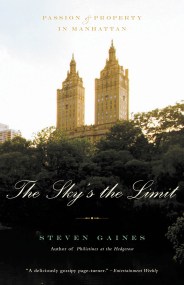 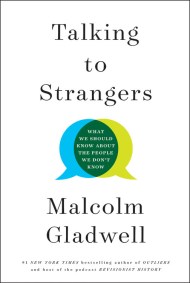 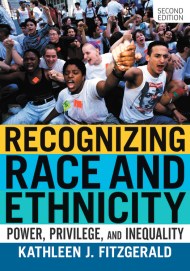 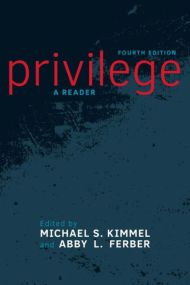