"Boys Adrift is a must-read for any parent of boys. This is real science, and Dr. Sax thoroughly uncovers the important health issues that parents of boys need to be tuned into."—Dr. Mehmet Oz
"Sax, in his pointed, conversational new book, Boys Adrift, reports seeing something new in his medical practice, and hearing something disturbing in the comments after his talks around the nation. Parents and girlfriends describe boys and young men plastered to the controls of their video games, hostile to school, disconnected from adult men and listless on "academic steroids" prescribed to them for attention deficit disorders. Sax zeroes in on these maladies . . .Boys Adrift is an important entry into the conversation. This call to reconsider how the boy becomes the man is worth heeding."—The Cleveland Plain Dealer
"Boys Adrift presents a straightforward argument that incorporates solid research and, thankfully, does not blame feminism. . . Sax also makes sure to remind us that he doesn't think girls have it easier. But at a time when it is almost unusual to find a young man with drive and direction, Sax's work is an important part of a growing public discussion. "—The Stranger
"Sax's discussion of a "failure to launch" will ring true for many parents and other concerned adults, and his final chapter on detoxing the modern environment for boys and girls should provoke both thought and action. Though Sax's book is written in a conversational tone, his documentation is thorough and impressive. This is an important book, especially for parents and educators, but for anyone who is concerned with the well-being of our society and its young people. "—The Daily Herald
Read More Read Less 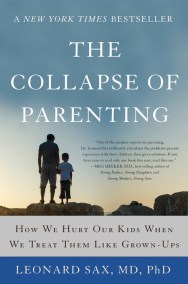 The Collapse of Parenting

In this New York Times bestseller, one of America's premier child psychologists offers a must-read account of the dismal state of parenting today, and a… 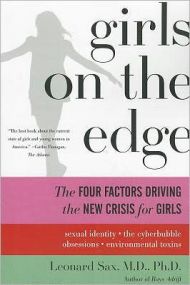 Girls on the Edge 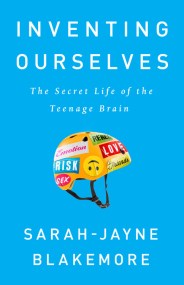 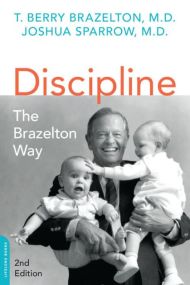 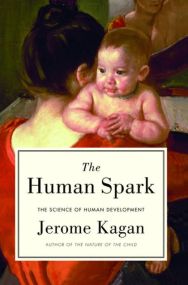 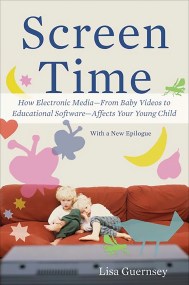 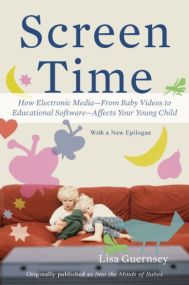 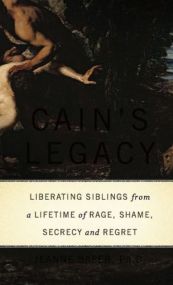 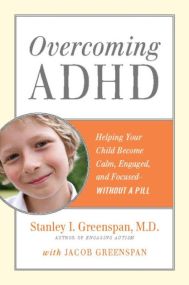 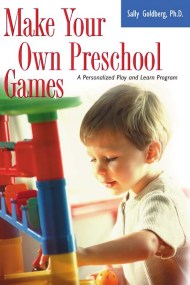 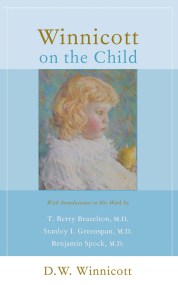 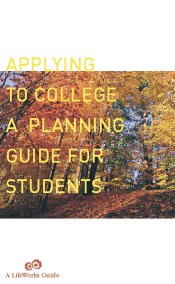 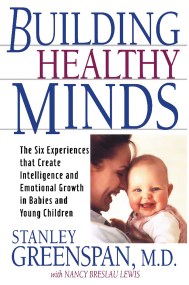 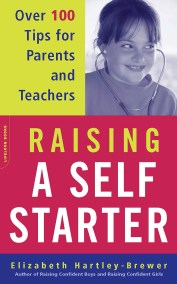