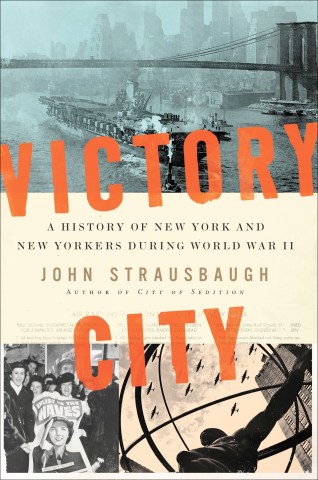 John Strausbaugh returns to tell the story of New York City's WW2 years with a groundbreaking new look into the greatest city on earth during the most transformative—and costliest—war in human history.

Available for Order Below

Sign up to receive newsletters from Twelve and Grand Central Publishing

"With his previous books on Greenwich Village (The Village) and on New York in its paroxysm of copperhead treason during the Civil War (City of Sedition), John Strausbaugh has been taking a position as New York City's best biographer with a vengeance. VICTORY CITY as a work of scholarship and entertainment is the best victory yet in the series."—William Monahan, Academy Award-winning writer of The Departed and Kingdom of Heaven
"With vivid characters and much colorful detail, John Strausbaugh's account brilliantly illuminates New York's dynamic role in the Second World War, as well as the ways the war forever changed the city and its people."—Philip Dray, award-winning author of The Fair Chase: The Epic Story of Hunting in America
"Eight million stories and one war: The west side piers and the Jersey side of the Hudson and the Brooklyn docks are crowded with stevedores loading cargo ships, soldiers filing onto troop ships, wives and girlfriends waving goodbye. It's World War II in New York City, and John Strausbaugh carries us there in the pages of this extraordinary history."—Lucian Truscott IV, New York Times bestselling author of Heart of War
"John Strausbaugh has woven a series of brilliant portraits -- isolationists, interventionists, pacifists, politicians, reporters, patriots, spies, and gangsters among them -- into a carefully detailed tapestry of New York from the 1930s through V-J Day. His vivid writing, sharp attention to detail, carefully modulated chapters, and sharp observations about the culture and the times combine to make Victory City an invaluable contribution to New York's and America's history."—Tom Lewis, author of The Hudson and Washington, a History
"The action-crackling tale of Gotham at war and the trials behind the triumphalism. It's a weirder, more raucous, inspiring and heartbreaking saga than most recall: Nazi spies, homegrown Hitlerlites, a confrontational mayor, patriotic gangsters, powerful gossip columnists, juvenile delinquents, radical women, rations for everything (though everything's corrupt), and dire warnings, repeatedly unheeded, about the plight of Europe's Jews. Written in swinging prose shorn of propaganda and cant, Strausbaugh hits like the Atom Bomb-and that's a New York story, too."—Brian Berger, co-editor with Marahall Berman of New York Calling and author of Brooklyn Confidential
"Strausbaugh gives us history as a crazy quilt rather than as the forgone conclusion it sometimes seems...[A] portrait of an amazingly dynamic, chaotic, trepidation-filled time."—The New York Times Book Review
"In VICTORY CITY, John Stausbaugh...brings a dizzying array of events to life through the individuals at their heart. The parade of New York's wartime characters seems unending and always fascinating....The book will delight armchair historians, providing an entertaining overview of the era...Strausbaugh's galloping prose makes VICTORY CITY a compulsively engaging read...[a] compelling ride through wartime New York and beyond."—The Washington Post
"[A] panoramic view of a great city at the height of its power. The parade of colorful anecdotes and character sketches, presented in a brash and sometimes sassy style, makes this an entertaining read. [VICTORY CITY] is a pleasant visit to a confident and powerful city helping to lead its nation to victory in a global conflict, conducted by a witty and knowledgeable guide. A passionate love letter to a city and era that have long since faded away."—Kirkus
"A compelling read about a fascinatingly rich period."—Booklist
"Strausbaugh likes to tell big stories about New York -- and he tells them very well. Victory City is grounded in the same thorough scholarly research and literary flair [as] The Village...remarkable."—New York Journal of Books
"Brilliantly evocative. Even people...who remember the wartime years will find fascinating new details on nearly every page. And for younger readers, the book will be a revelation."—Commentary Magazine
"Strausbaugh delivers a lively chronicle of New York City during the 1930s and '40s...The narrative sweeps in New York City's larger-than-life mayor Fiorello La Guardia, Nazi spies and saboteurs, atomic scientists, poets, and gangsters. This well-informed and vibrant history captures a pivotal era in deep detail."—Publishers Weekly
Read More Read Less 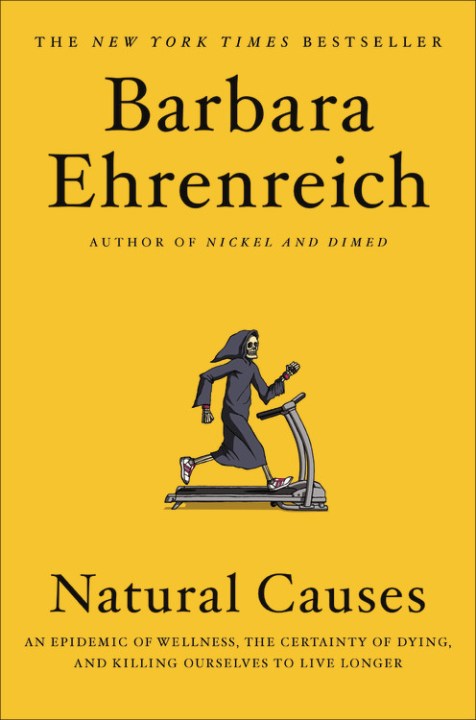 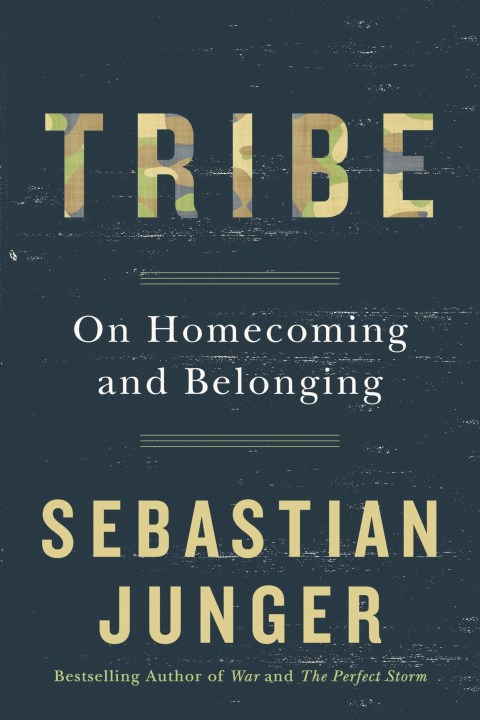 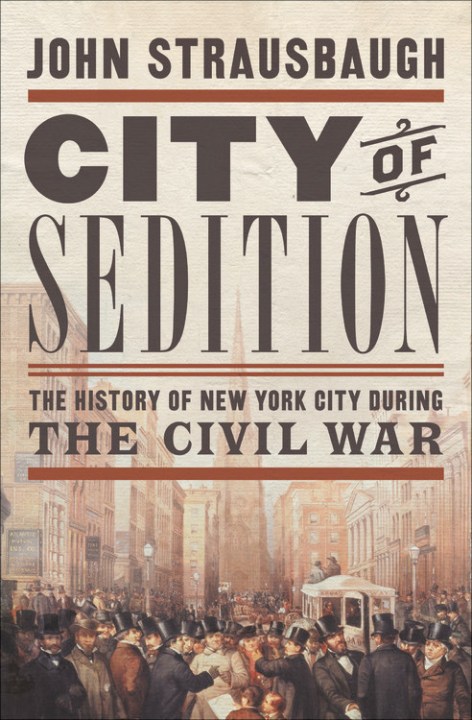 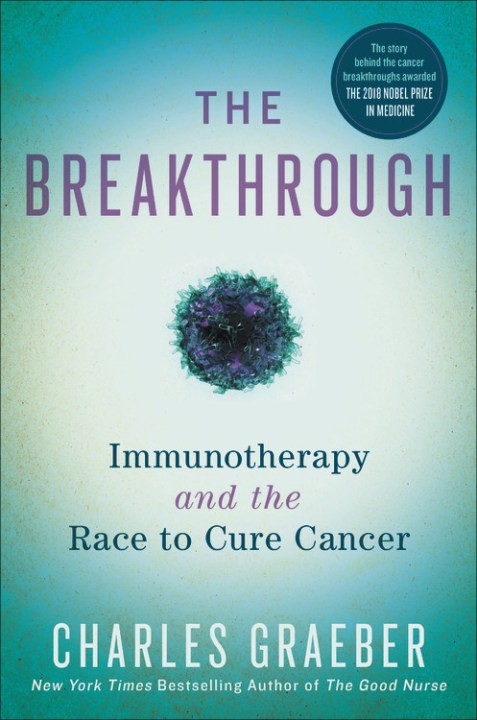 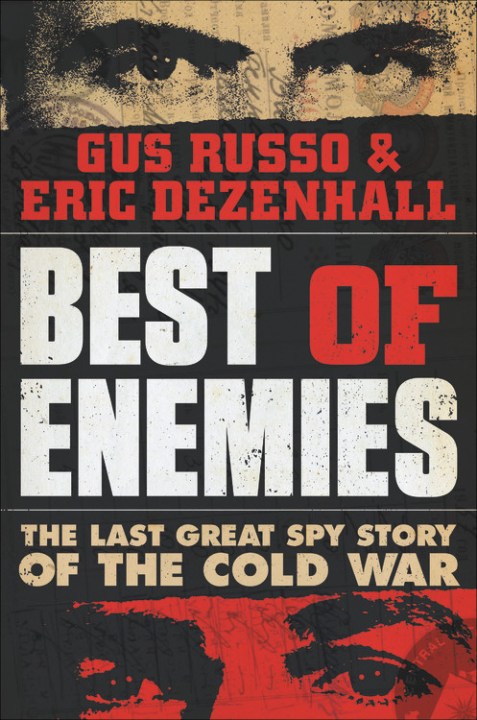 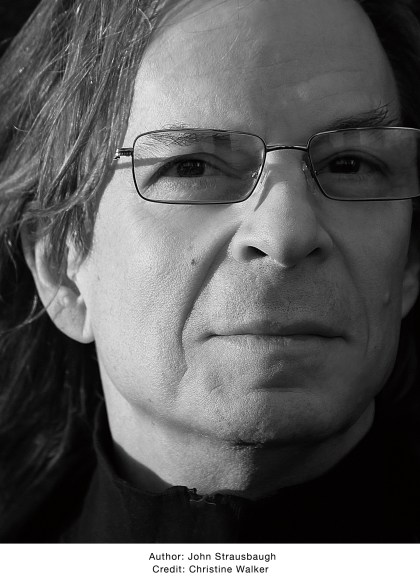 John Strausbaugh has been writing about the culture and history of New York City for a quarter of a century. City of Sedition, his singular history of New York City’s role in and during the Civil War, won the Fletcher Pratt Award for Best Non-Fiction Book of 2016; The Village, his epic history of Greenwich Village, has been widely praised and was selected as one of Kirkus Review‘s best books of the year (2013). His previous books include Black Like You, a history of blackface minstrelsy; and E: Reflections on the Birth of the Elvis Faith.