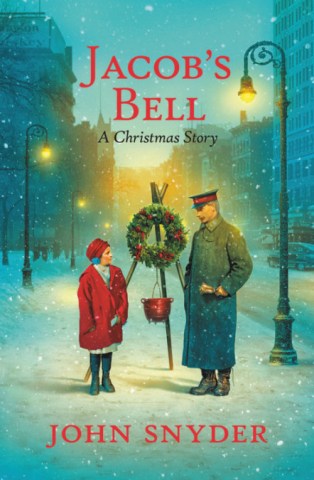 For readers of Richard Paul Evans and Melody Carlson comes JACOB’S BELL, a heartwarming Christmas story about how an unlikely friendship between an old man and a little girl saved a family.

Sometimes the road to forgiveness and restoration can be a rocky one. Set in Chicago and Baltimore in 1944 with flashbacks to the 1920s, JACOB’S BELL follows Jacob MacCallum on his arduous journey to redemption.
At one time, Jacob had it all: wealth, a wonderful family and a position as one of the most respected businessmen in Chicago. Then he made some bad decisions and all that changed. For the past twenty years he lived in an alcohol-induced haze, riddled with guilt for the dreadful things he had done to his family and his role in the untimely death of his wife. Estranged from his children and penniless, he was in and out of jail, on the street and jumping freight trains for transportation. Realizing he needed a drastic change, Jacob embarked on a journey to find his children, seek their forgiveness, and restore his relationship with them. Befriended by a pastor at a Salvation Army mission, he struggled to transform his life. Yet finally he overcame his demons, but not without a fair number of setbacks. Jacob became a Salvation Army Bell Ringer at Christmastime. While ringing his bell on a street corner one snowy day, he met a young girl who, through a series of strange coincidences, led him back to his children and facilitated Jacob’s forgiveness just in time for Christmas.
Author John Snyder pens a story of love, hardship, and reconciliation that will leave readers filled with Christmas joy. 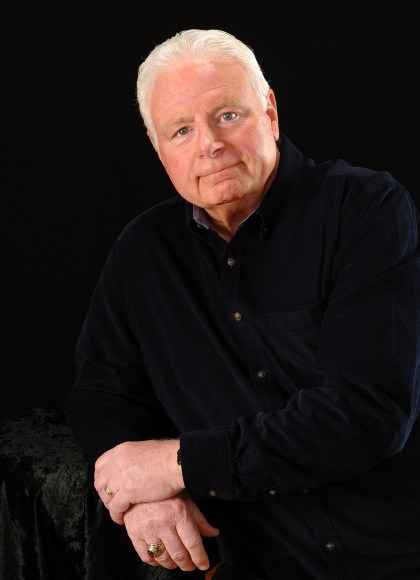 John Snyder is the author of the heart-warming book The Golden Ring — A Christmas Story, and is a member of The Authors Guild. Before retiring he owned and operated an award-winning public relations/advertising/sports marketing firm in the Baltimore, MD/Washington, DC Area for nearly twenty-five years.

In 1981 John founded his own marketing firm, which specialized in public relations, sports marketing, and advertising. The Snyder Group, Inc. developed and implemented national award-winning marketing campaigns for regional and national corporations. His firm has also worked with and represented some of the world’s top professional athletes, sports franchises (including The Washington Capitals of the NHL, The Washington Bullets of the NBA, and top INDYCAR teams, NASCAR teams and teams in other prominent racing series), as well as nationally televised sporting events.

When not writing, John’s interests and hobbies include spending time with family and friends, camping, hiking, golf, auto racing (he has raced karts — capable of speeds in excess of 100mph, pit crewed in the Indianapolis 500, and operated the driver communications board from the wall at the edges of speedways across the United States for his former client, two-time Indy 500 winner and national auto racing champion, Al Unser, Jr). John lives in Mocksville, North Carolina (just West of Winston-Salem) with his wife, Ruth Ellen. 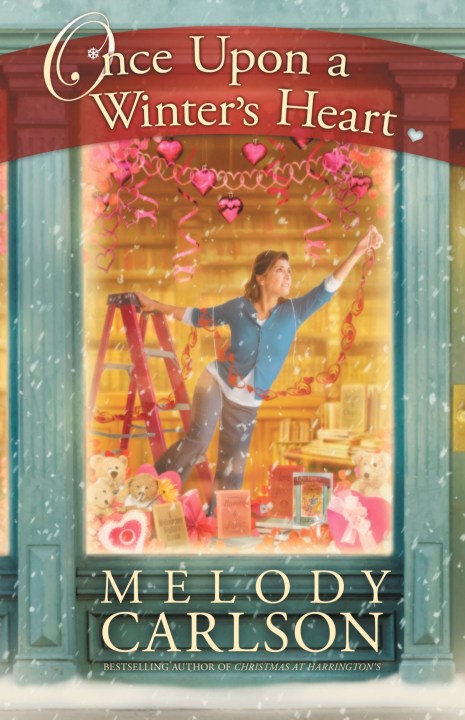 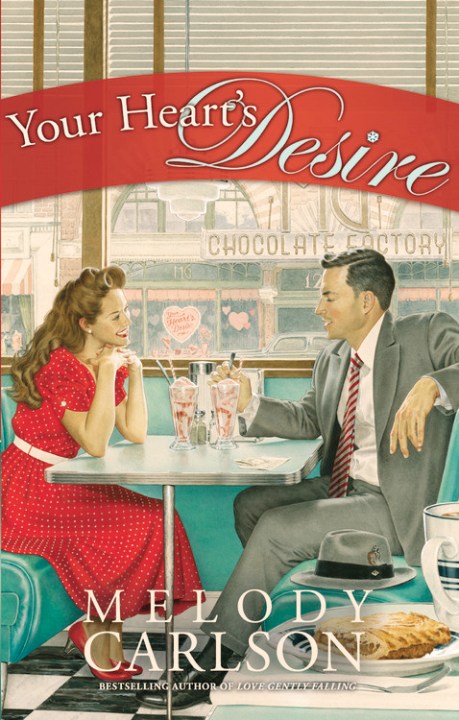 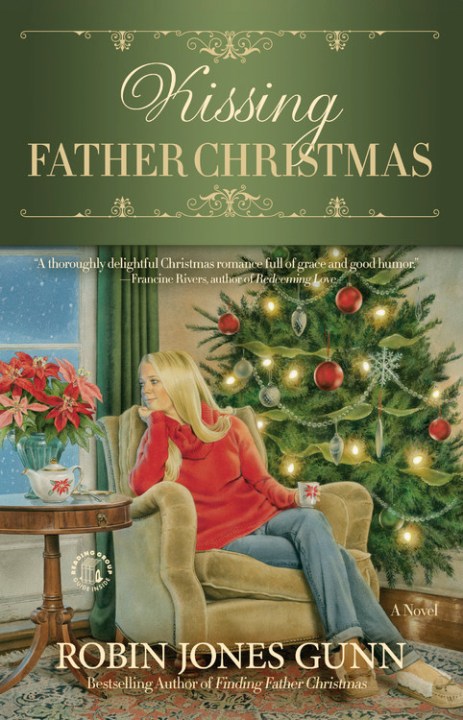 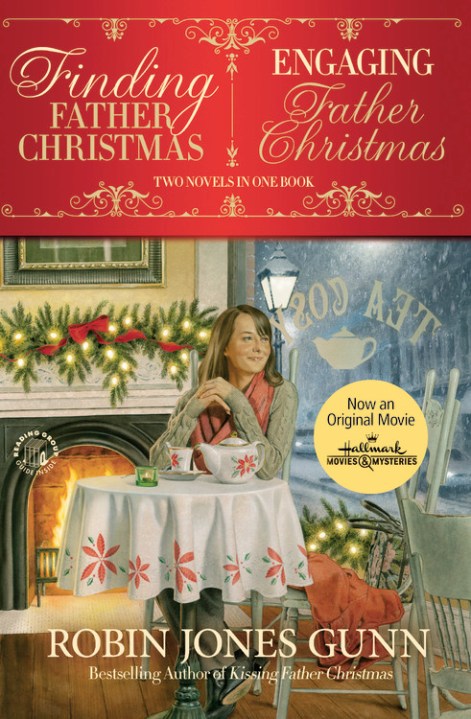