"Remarkable and insightful... a fascinating look at the interaction of money and politics in the early years of our Republic, showing that, like much of human nature, issues of greed and corruption are not sudden creations of the modern era."—New York Journal of Books
"[A] compelling account.... Cost has written an engrossing and useful book in The Price of Greatness, for it both provides an accessible (short) history of this country's beginnings and illustrates dynamics fundamental to the American model."—Washington Free Beacon
"Cost's descriptions of post independence political wrangling and the first decades of the new United States are clear and easily grasped."—Publishers Weekly
"Focusing on James Madison and Alexander Hamilton.... Cost offers a revealing look at how their contrastingg political philosophies shaped the new nation's domestic and foreign policies.... A well-argued examination of the nation's founding principles."—Kirkus Reviews
"In his lively new book, Jay Cost continues his fascinating inquiry into the sources of American political corruption by examining Alexander Hamilton's and James Madison's divergent understandings of the Constitution and the proper balancing of liberty, republicanism, and national unity and prosperity."—Bradford Wilson, Executive Director, James Madison Program, Princeton University
"Thoughtful people differ concerning why so many of today's most talented writers on American history practice their craft outside academia. Thoughtful people agree, and this book demonstrates, that Jay Cost is among those writers."—George F. Will, WashingtonPost columnist
""Jay Cost has managed to do the unthinkable. He's written an insightful account of the principles and practices of two great founding fathers, Alexander Hamilton and James Madison, without savaging one or the other. This terrific book is destined to reshape our thinking about the key events of the early republic including the tragic break between Hamilton and Madison.... A must-read for those interested in a deeper understanding of two giants whose principles animate America's conflicted soul."—Stephen F. Knott, author of Alexander Hamilton and the Persistence of Myth
"Jay Cost brings alive the profound dispute between Madison's republicanism and Hamilton's nationalism and helps us see why it still matters. At once a discerning scholar of political theory and a perceptive student of political practice, he is the perfect guide to this rich story."—Yuval Levin, author of TheFractured Republic and editor of NationalAffairs
Read More Read Less 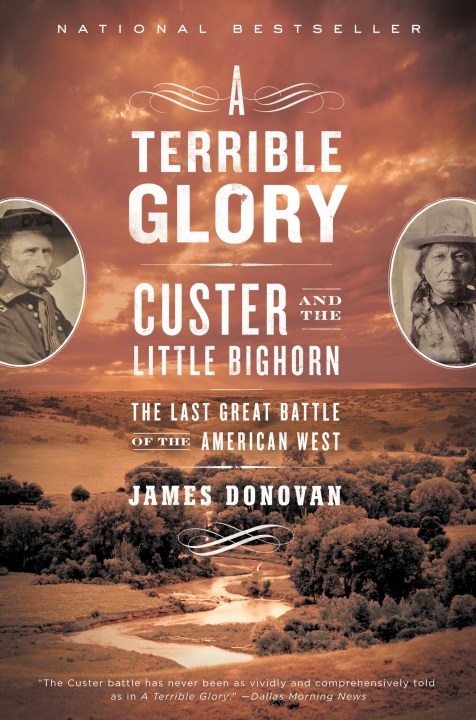 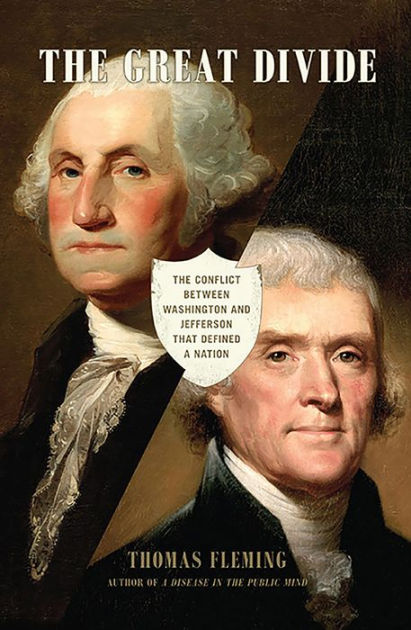 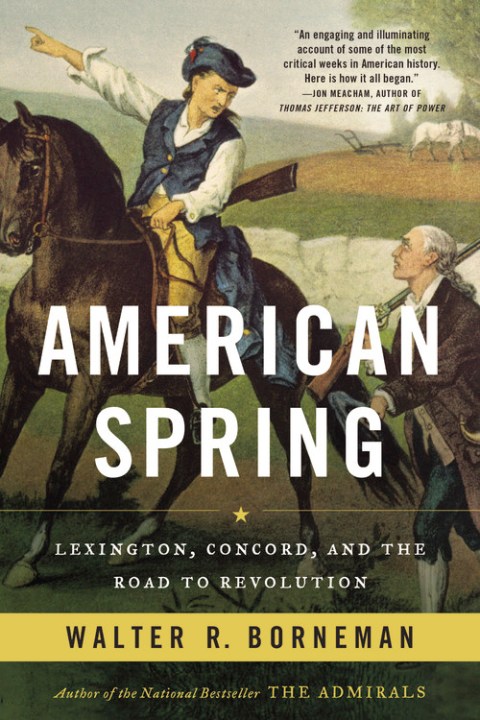 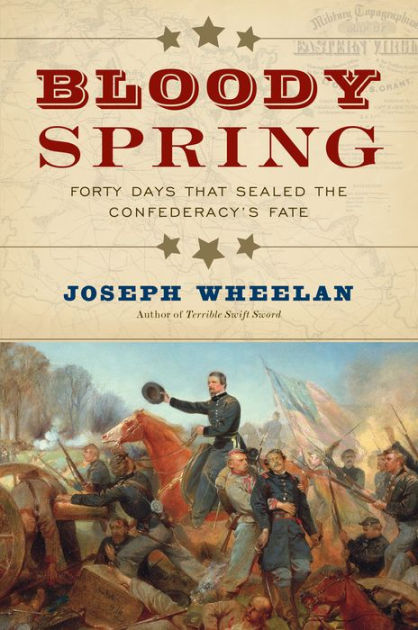 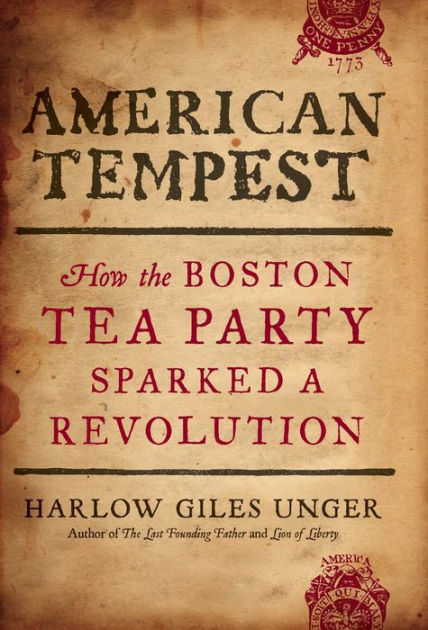 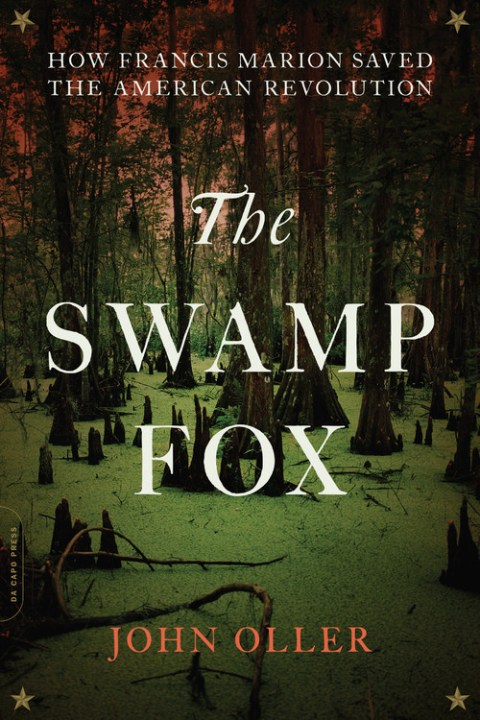 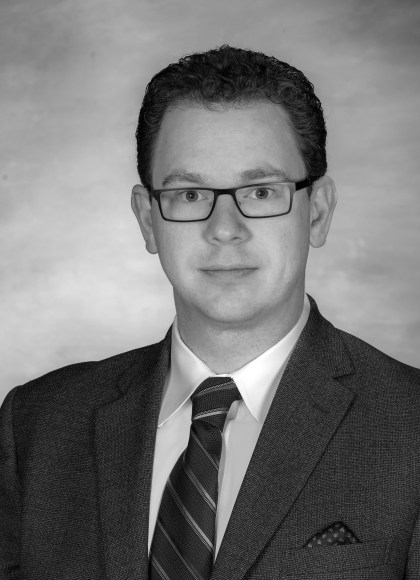 Jay Cost is a senior writer at the Weekly Standard and has written for the Wall Street Journal, National Review, and Commentary. He holds a PhD in political philosophy from the University of Chicago. The author of A Republic No More, he lives in Harmony, Pennsylvania. 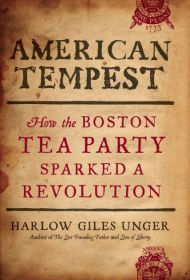