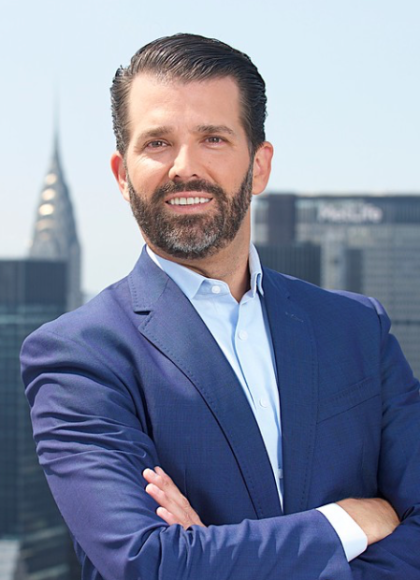 Donald Trump, Jr. is the eldest son of President Donald J. Trump. He is Executive Vice President at Trump Organization, where he has overseen major construction projects in New York City, Chicago, Las Vegas and numerous countries internationally. During the 2016 presidential election, he became a sought-after speaker on politics, Republican fundraiser, and played a major role in Donald Trump’s 2016 campaign. Trump, Jr. is an avid outdoorsman and when he’s not on the campaign trail he can be found on streams and in the mountains all over the world. He is also an active and loving father of 5 young children. Donald Jr. holds a Bachelor’s degree in Finance and Real Estate from the Wharton School of Finance at the University of Pennsylvania.

This is the book that the leftist elites don’t want you to read—Donald Trump Jr. exposes all the tricks that the left uses to smear conservatives and push them out of the public square, from online “shadow banning” to rampant “political correctness.”

Trump, Jr. writes about the importance of fighting back and standing up for what you believe in. From his childhood summers in Communist Czechoslovakia that began his political thought process, to working on construction sites with his father, to the major achievements of President Trump’s administration, Donald Trump, Jr. spares no details and delivers a book that focuses on success and perseverance, and proves offense is the best defense. 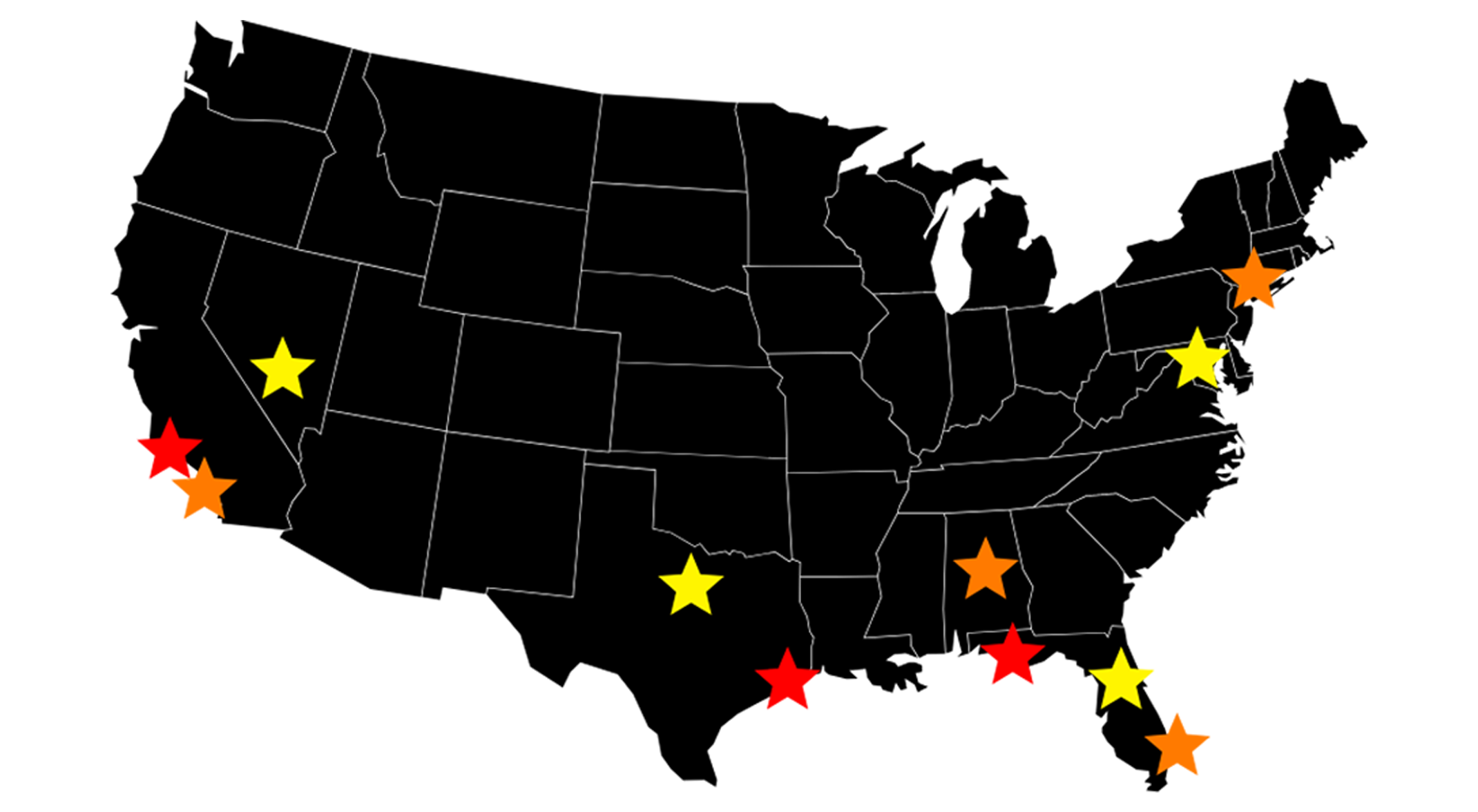