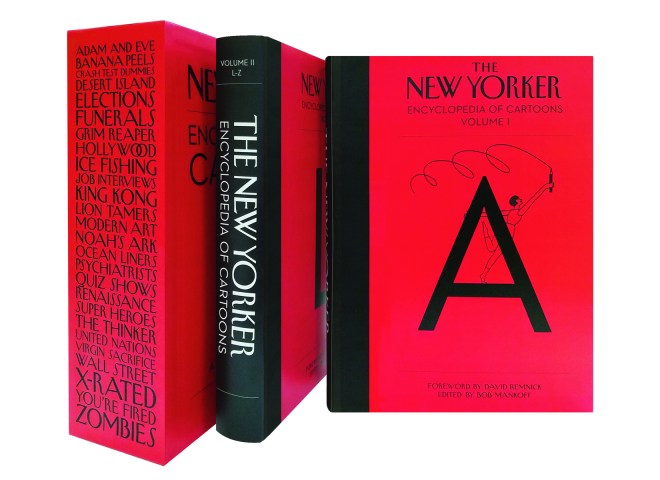 The Gift of the Season - Get it now, and receive an exclusive tote

The New Yorker Encyclopedia of Cartoons

Available Wherever Books Are Sold

Take a Look Inside the Books 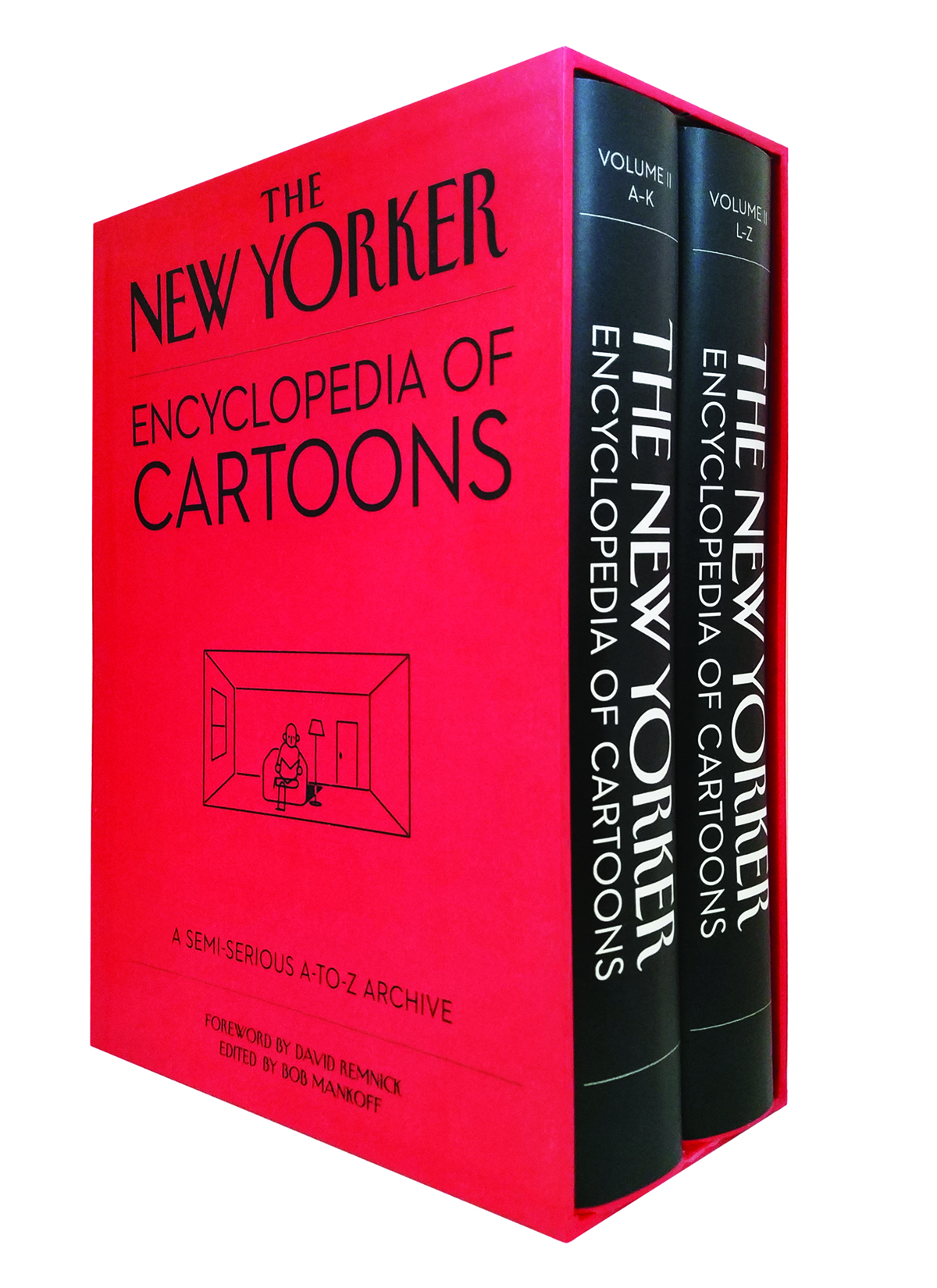 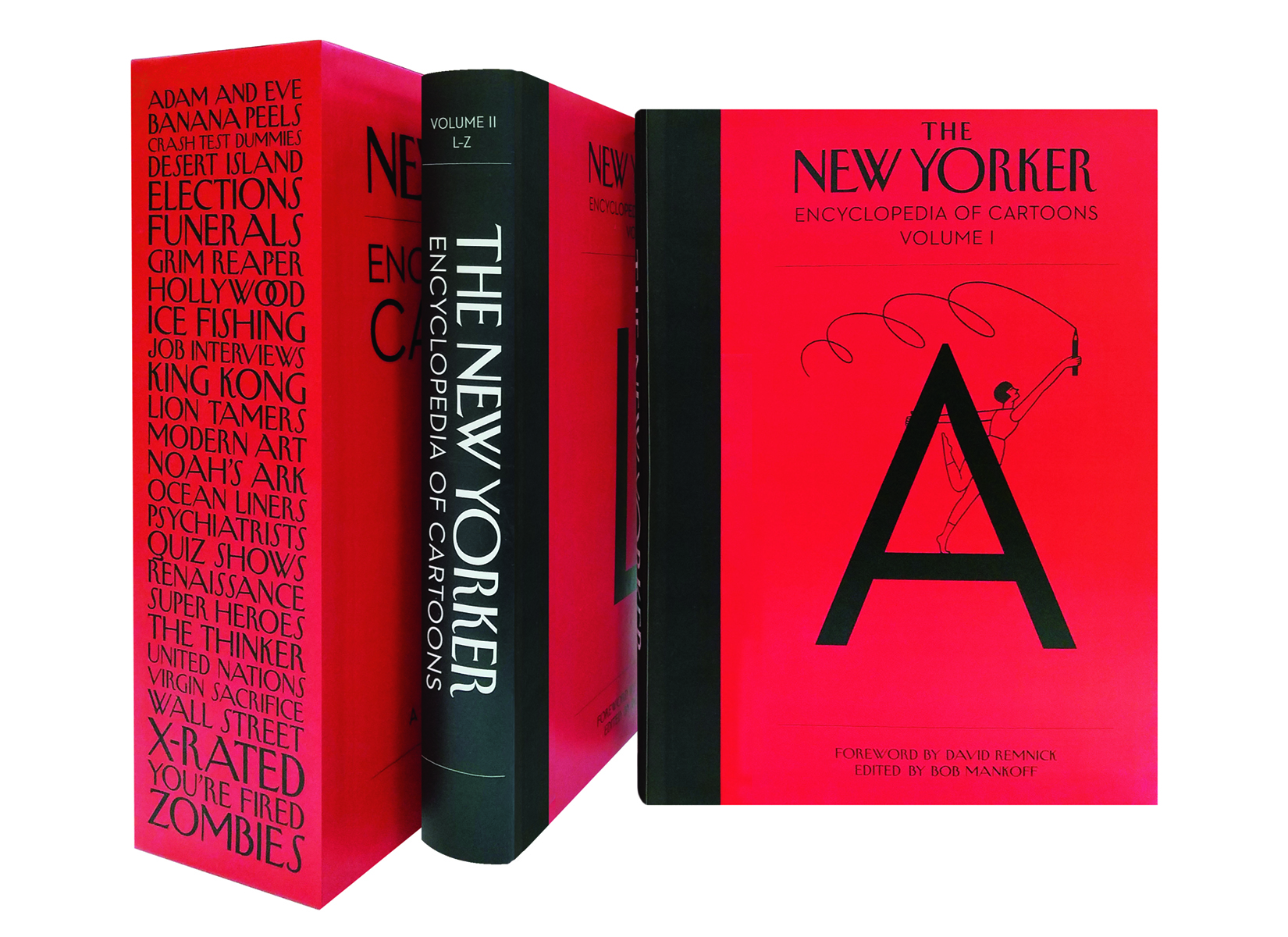 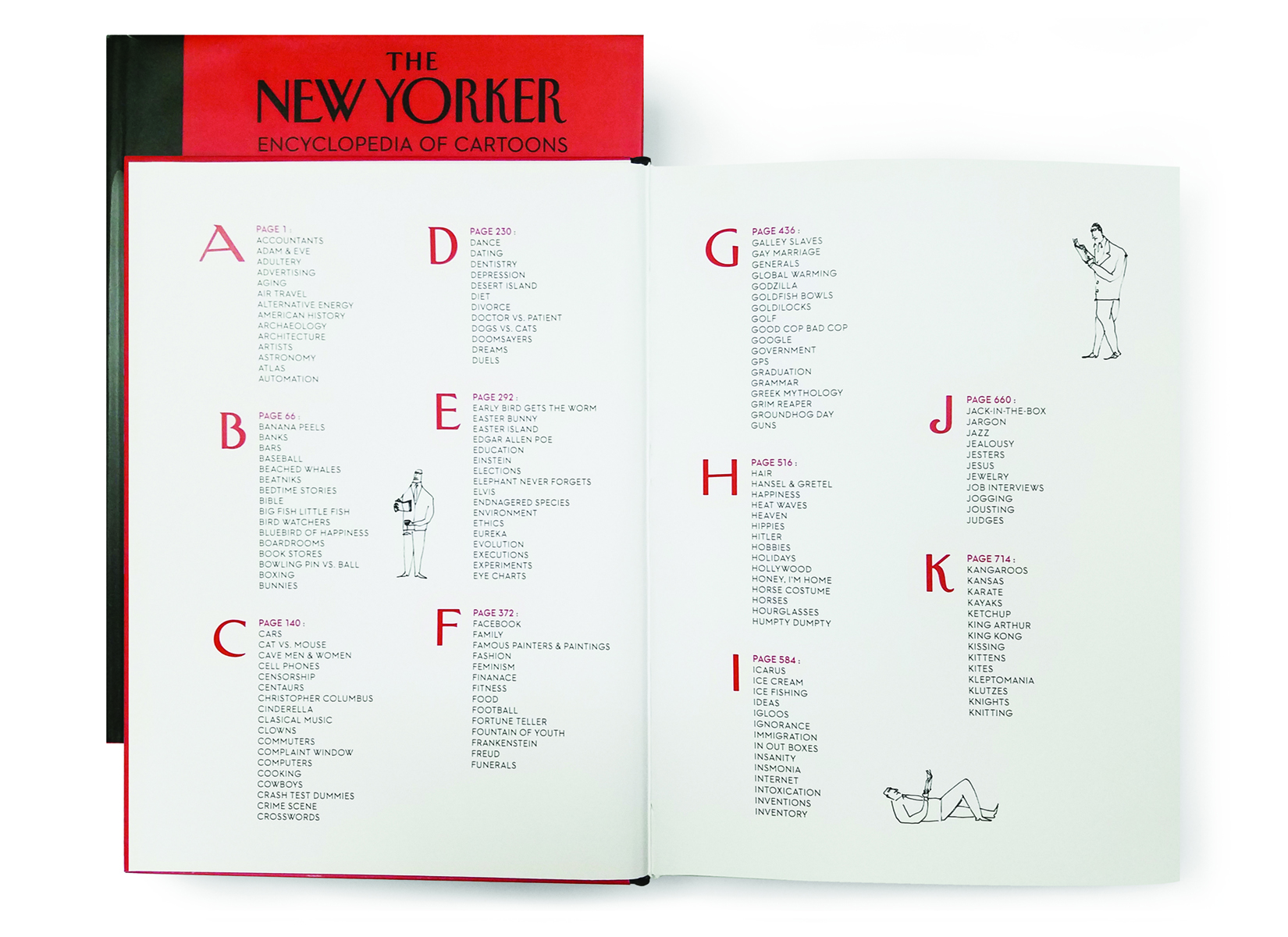 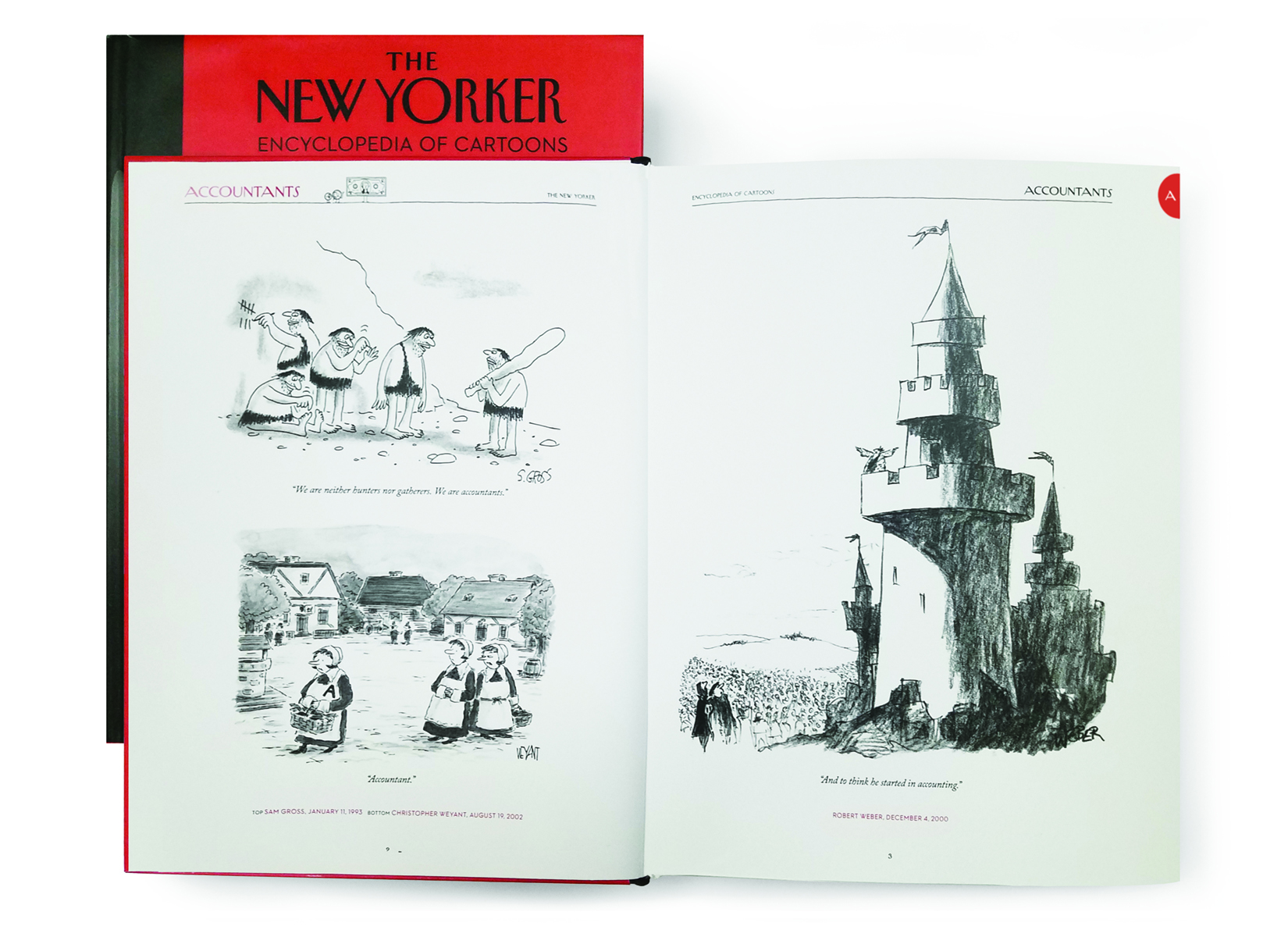 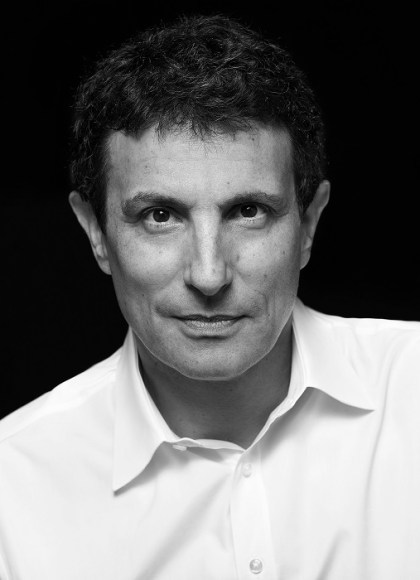 David Remnick is the editor of The New Yorker. He lives in New York City.
Discover More 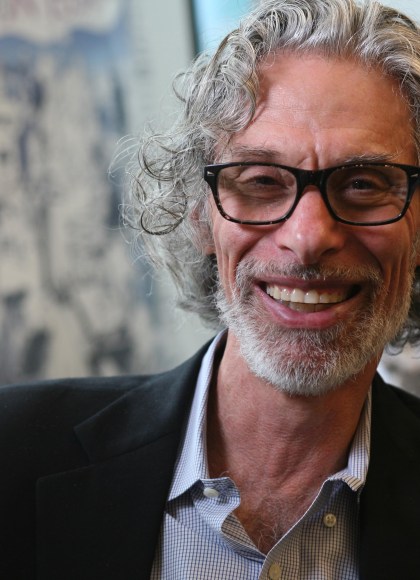 Bob Mankoff is a cartoonist and served as the cartoon editor of The New Yorker from 1997-2017. He lives in upstate New York. 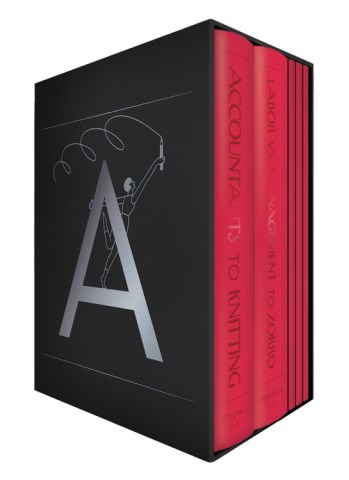