Sign up for the monthly newsletter from Running Press for exclusive sweepstakes, sneak peeks, gift ideas, and more!

Take a look inside the book! 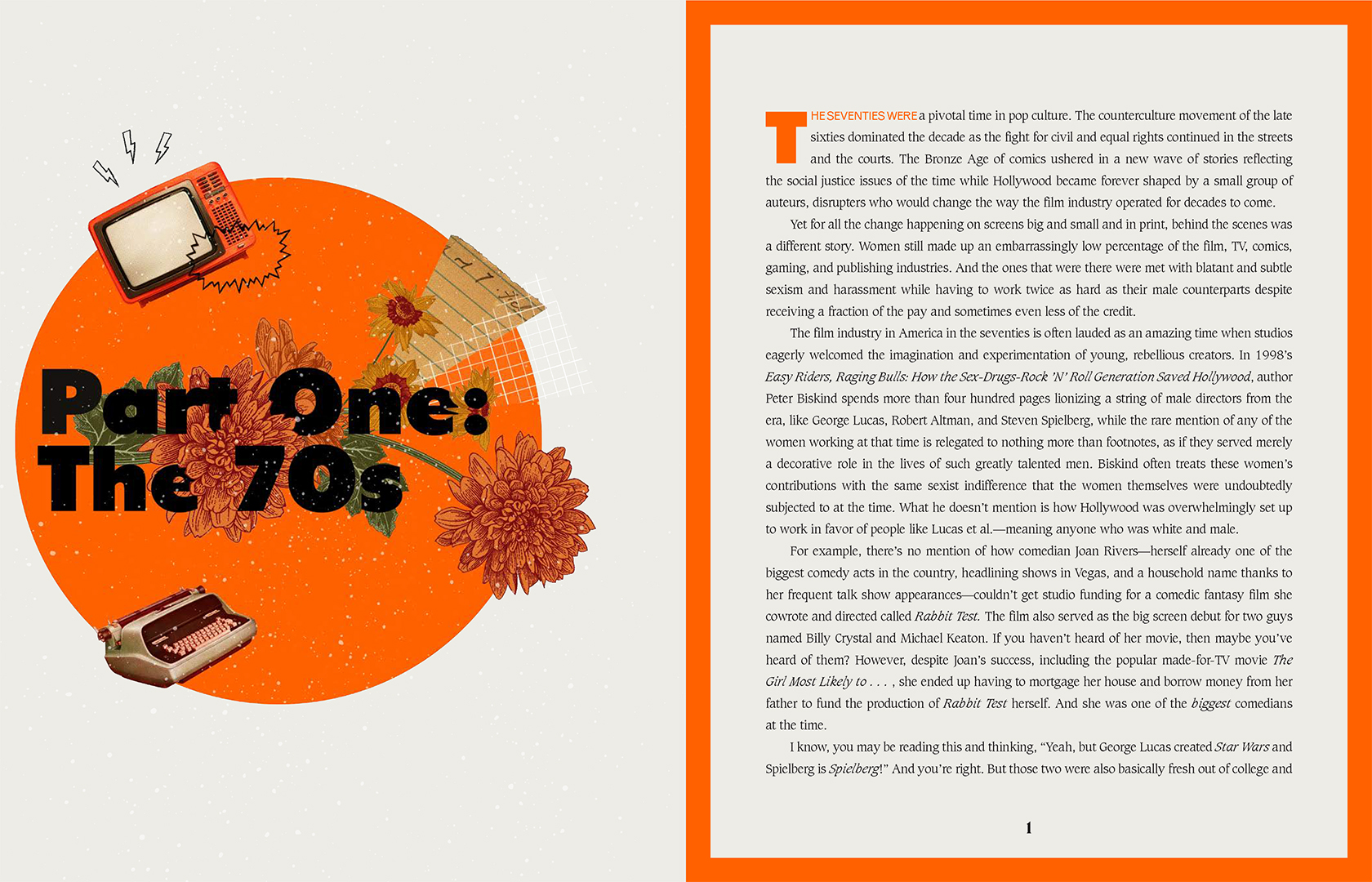 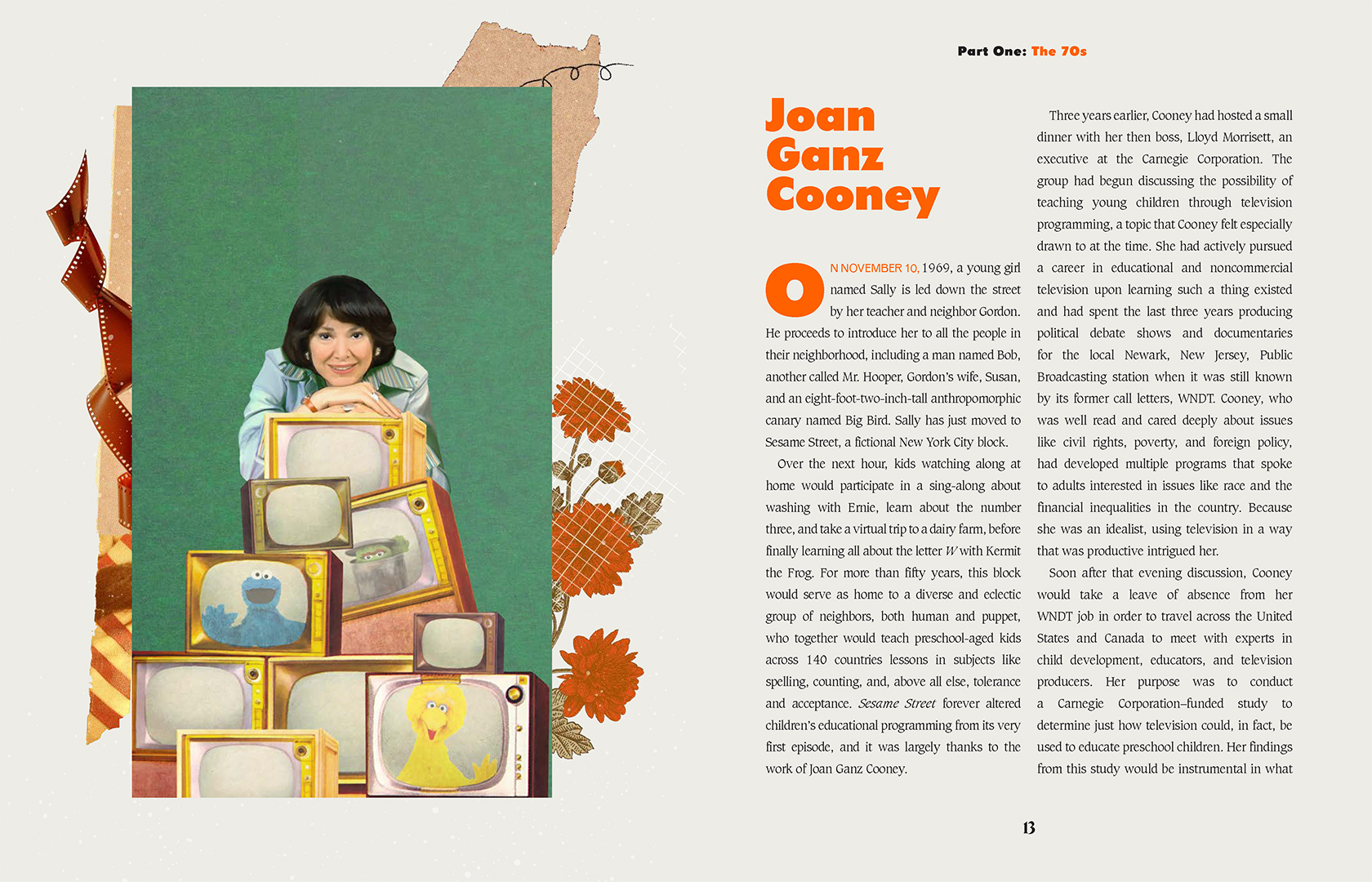 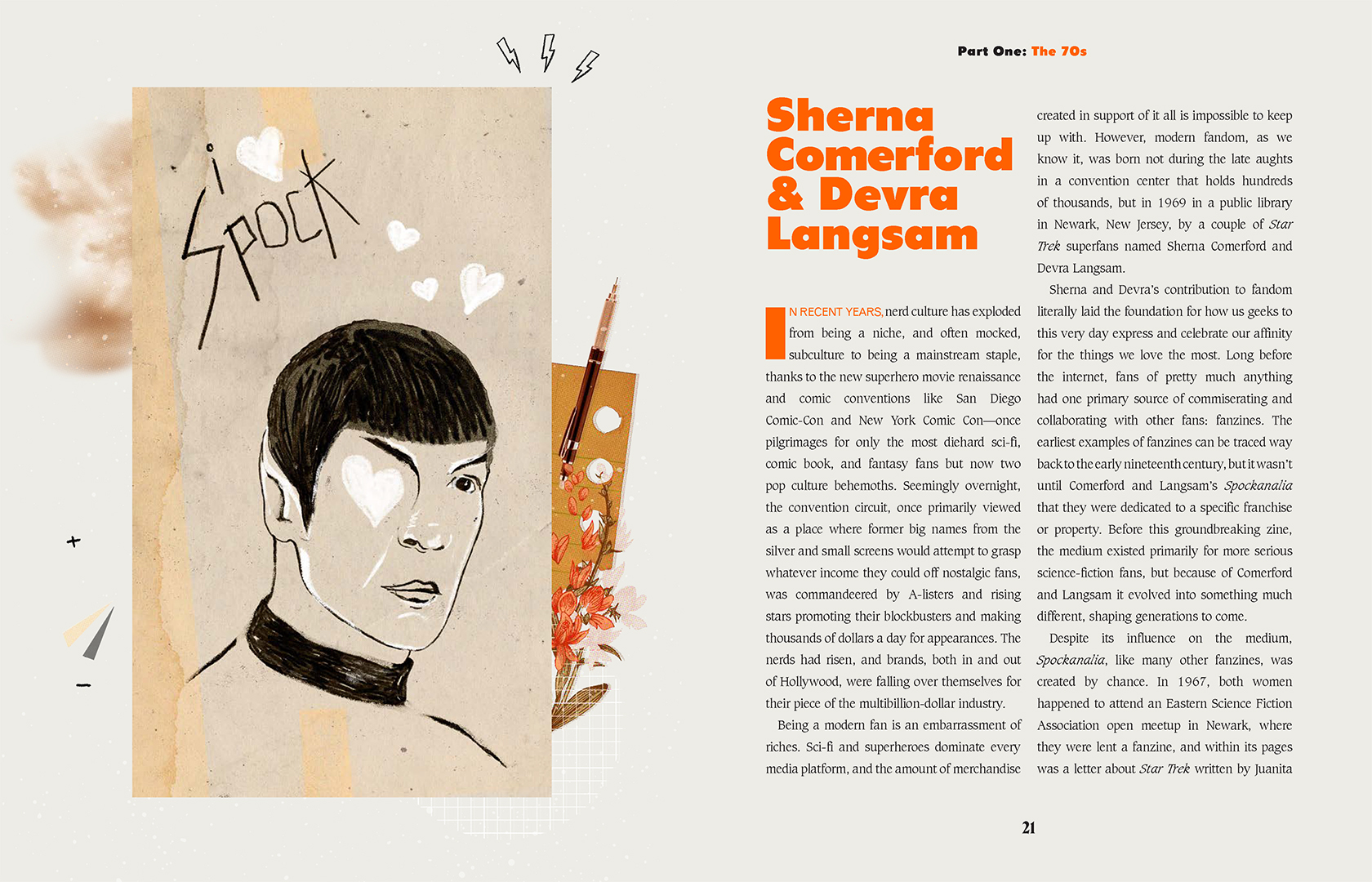 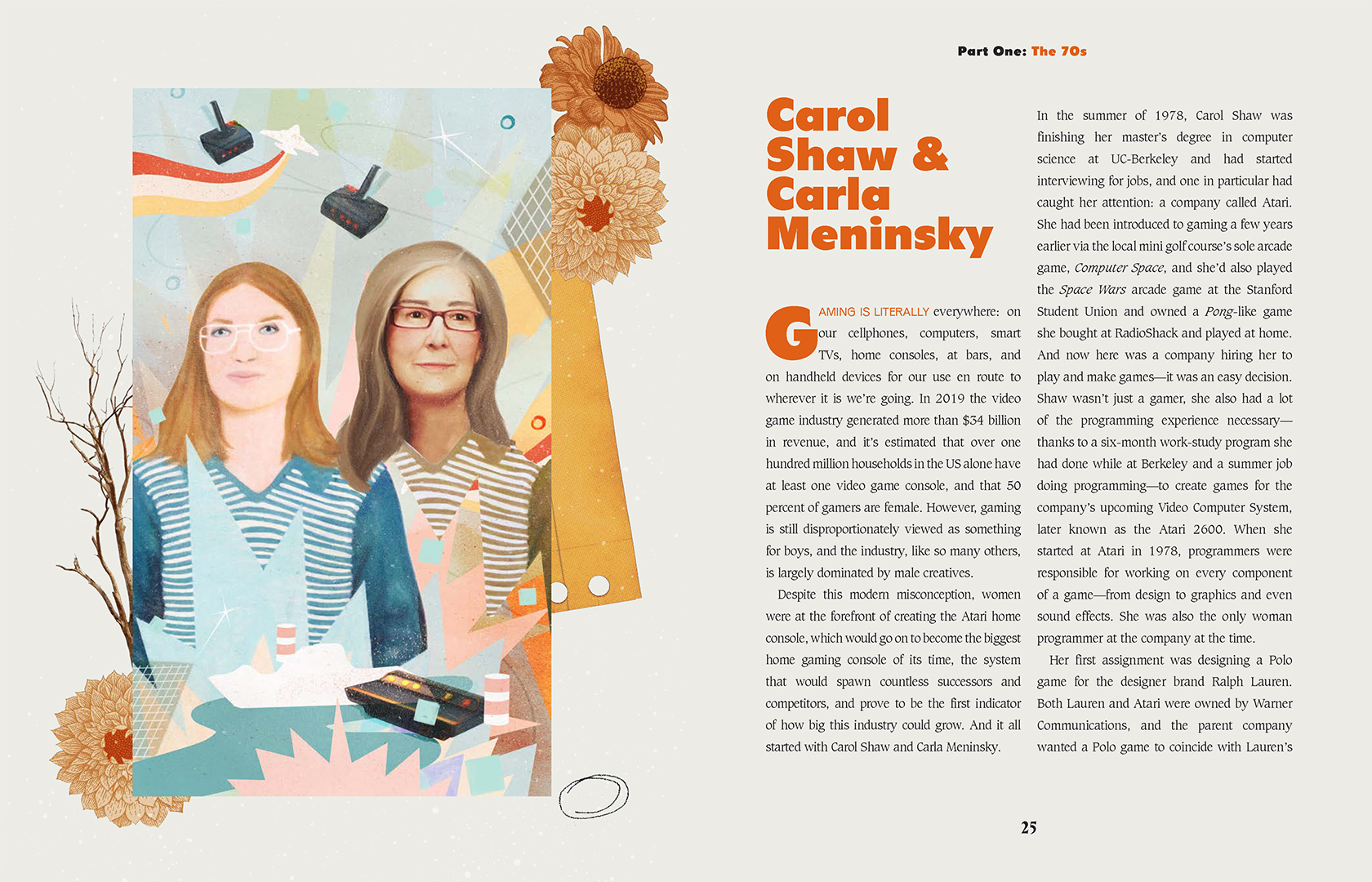 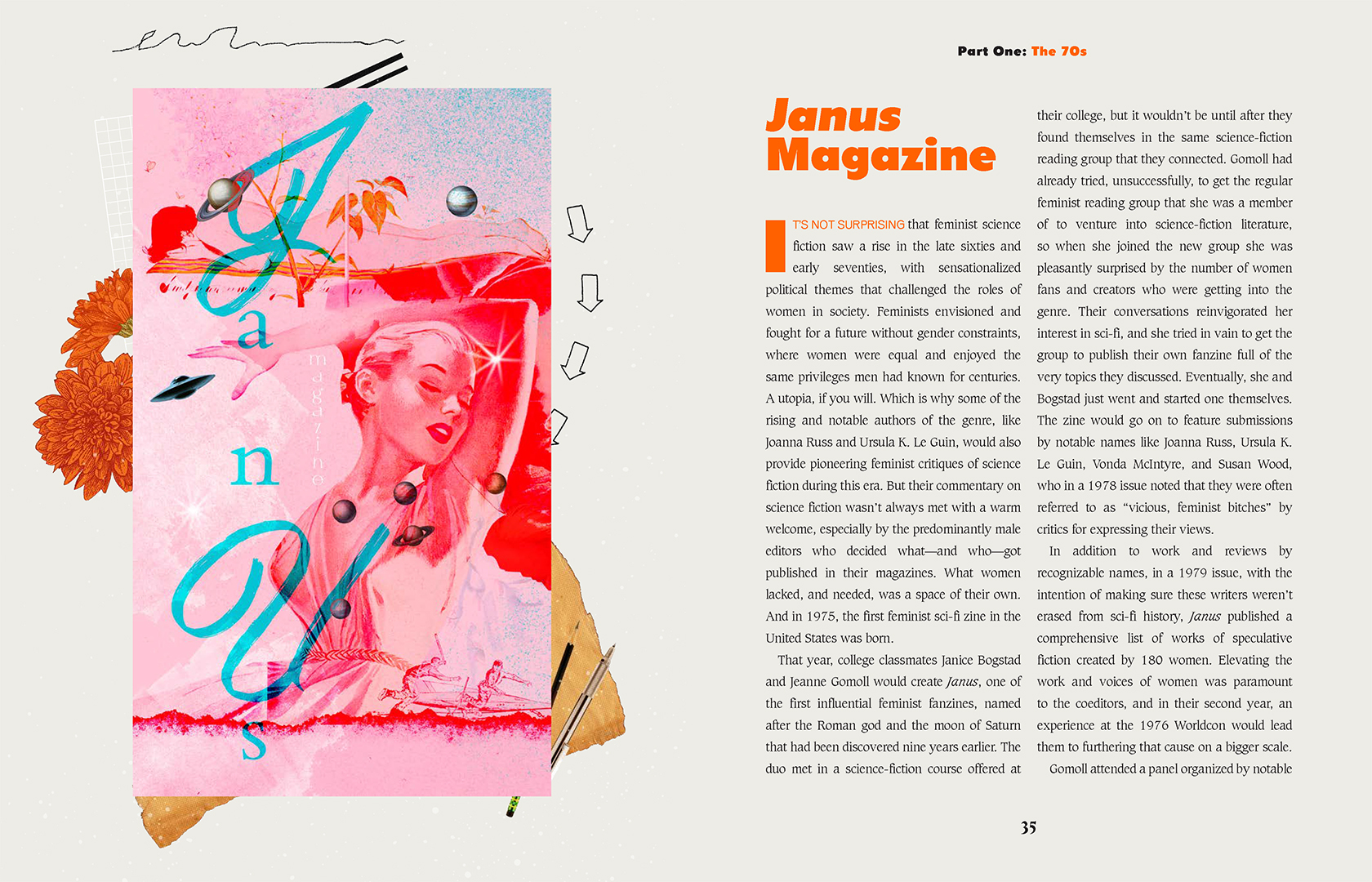 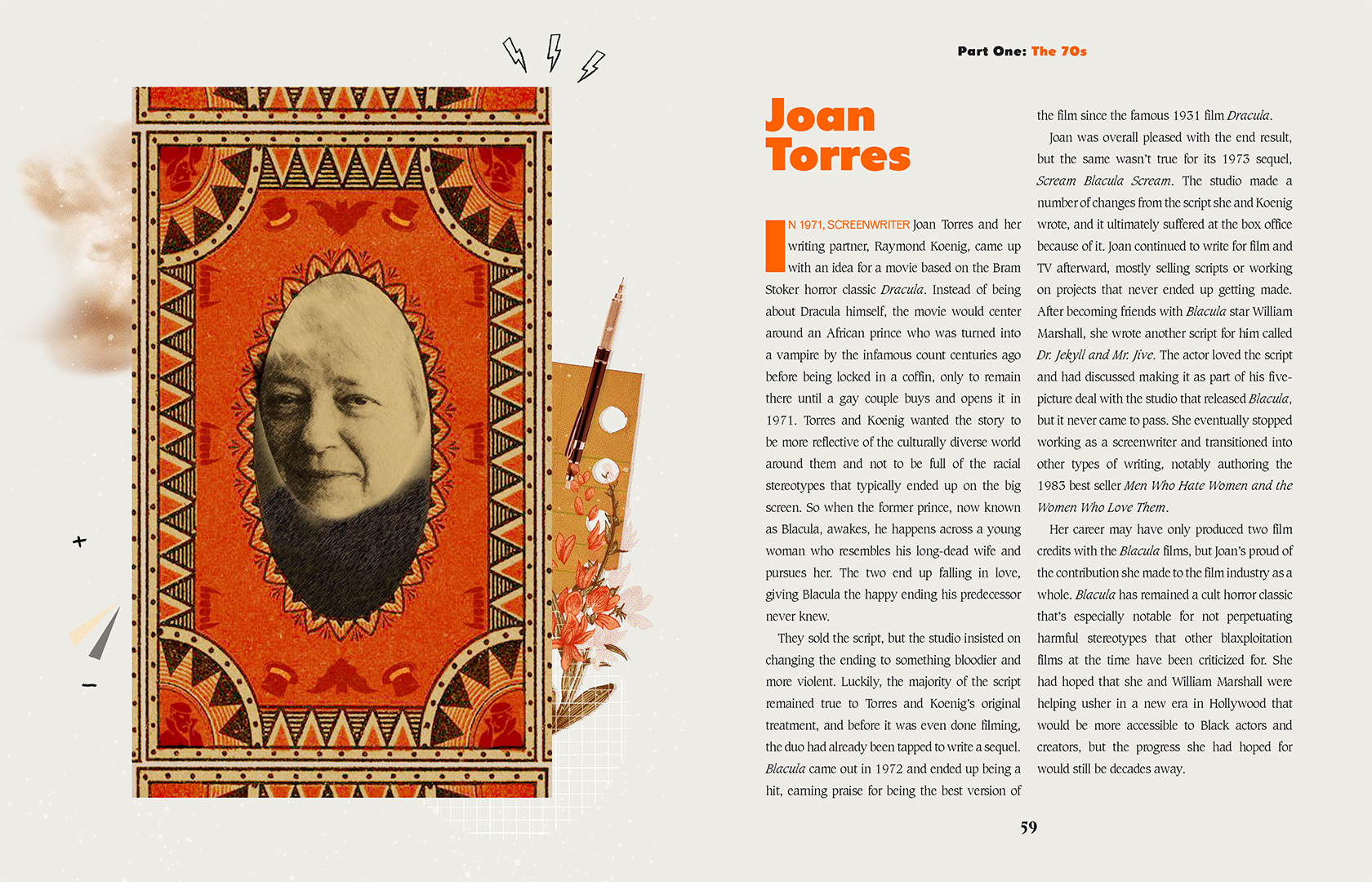 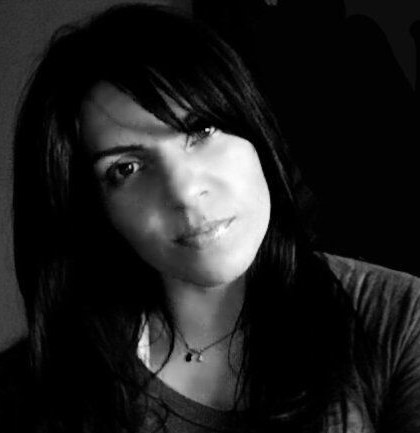 Cher Martinetti is a author, writer, and founder of SYFY's FANGRRLS, the female-centric genre vertical syfy.com that ran from 2016-2020. She co-hosted & executive produced its flagship podcast Strong Female Characters. Cher has also frequently written, developed & appeared in various videos for SYFY, including the 20 Women to Watch in 2020 special during Women's History Month. She's the creator, executive producer, and former cohost of the popular podcast The Churn—the official post-show wrap-up podcast of the critically acclaimed space opera The Expanse. Cher's hosted panels at ATX festival, New York Comic Con and San Diego Comic Con, & has interviewed celebrities on the live stage for ECCC, C2E2, & NYCC. Her work has also been seen on Cracked, Playboy, Death & Taxes, Uproxx, and IFC.com. 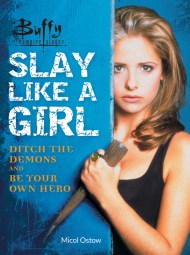 Are you ready to be strong? Inspired by the badass ladies of Buffy the Vampire Slayer, this is the ultimate guide for living your most… 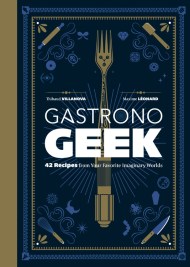 From Back to the Future to Superman, this cookbook combines gastronomy and geek culture with playful recipes from fifteen fandoms -- perfect for anyone looking… 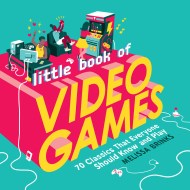 Revisit your favorites, find something new, or play your way through this light-hearted guide to the most celebrated and iconic arcade, console, and computer games… 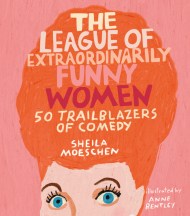 The League of Extraordinarily Funny Women