"One Hundred and One Nights is a fearless and seductive piece of ventriloquism by a storyteller in full command of his craft. Written in spare, lyrical prose from the point of view of an Iraqi doctor haunted by violence, this first novel is a spike in the heart, a powerful testimony to the insanity of war and the undeniable demands of love."—Hillary Jordan, author of Mudbound and When She Woke
"Benjamin Buchholz's brilliant debut offers a powerful look at life in war-torn Iraq. Stocked with finely-drawn characters and political intrigue, One Hundred and One Nights blows down the highway with all the furious momentum of an army convoy while delivering its real prize: a heart-wrenching story of love and loss and redemption."—Zoë Ferraris, author of City of Veils
"An eye-level view of war-ravaged Iraq with a story that centers around lost relationships, longing and regret....[Buchholz] clearly has an eye for detail; the book boils with observations on the culture and daily life of the residents of Safwan and Baghdad. The author is an astute observer, turning sights, sounds and smells into eloquent snips of the lives of a people who have sustained great loss and devastation. Buchholz's prose is vivid."—Kirkus
"[One Hundred and One Nights] is an intimate view of the war in Iraq as seen through the eyes of one deeply troubled man. Beautifully written, it is a complex yet simple tale of friendship and love, betrayal and sacrifice, and hatred and evil. An important glimpse into a world few of us know or understand."—Booklist, Carol Gladstein
"A seductive, compelling first novel that depicts war as intimate and subtle. [Buchholz] captures the distant rumbling of a Humvee, the dappled shadow left by a passing soldier and the ordinary dramas of sibling rivalry and unrequited love....This novel carries a strong sense of place and time that comes from personal familiarity....[It] draws readers deeply into the suffering that has colored the country's recent history."—Masha Hamilton, The Wall Street Journal
"Tell the world about this book.... [ONE HUNDRED AND ONE NIGHTS] is undeniably a moving, evocative gem....Behind brutality of war and inescapable violence of Hezbollah and jihadists is the demand of love--the main impetus driving this story....It is amazing how a story set in the Middle East but written by an American can feel so real, as though every scene depicted is a scene witnessed and then etched in Buchholz's mind, there to be concocted with many others to form this novel....So eloquently does it depict the lives of ordinary Iraqi people, so lyrical is its prose, and so mysteriously engaging is its story that I can't call this book anything other than a true gem."—Abby Wong, The Star Online (Malaysia)
Read More Read Less 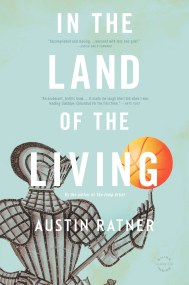 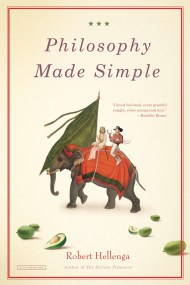 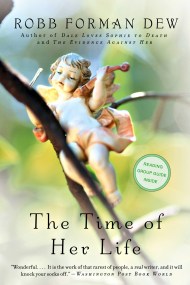 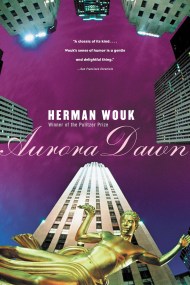 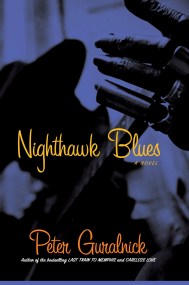 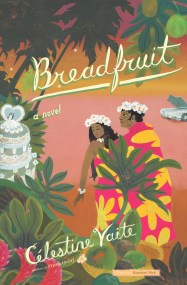 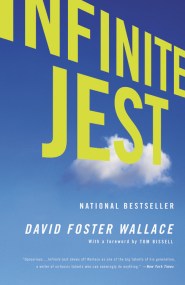 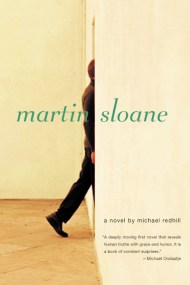 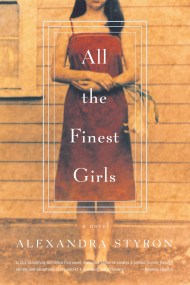 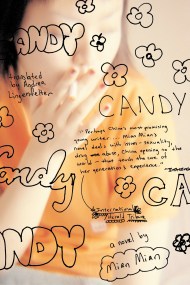 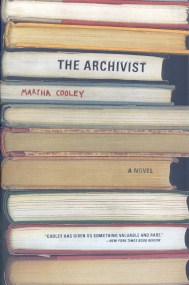 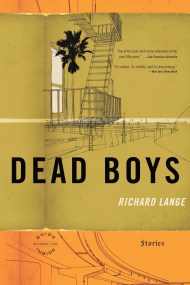