IntentionalMama.com, 5/6/14
“If you're well-versed in current parenting and education discourse, you know that Alfie Kohn is America's gadfly on these topics, consistently challenging the popular views with solid evidence to the contrary…The Myth of the Spoiled Child is a point-by-point response to the common but baseless social criticism of modern American parents and their children…[Kohn is] highly convincing as he meticulously discredits prevalent assumptions about falling school standards, pervasive narcissism, and the overly touted benefits of self-discipline and failure.”

Hudson Valley News, 5/14/14
“This book will calm your fears and help you to feel good about your own methodology of parenting.”

Bookviews, June 2014
“One hears so much about today's kids being spoiled that it was enlightening and pleasurable to read a book that says it's just not true…For the parent who needs a bit of advice, this book will prove helpful.”
"A wise and passionate book--by one of the best friends our children have today--that is also a delight to read."--Jonathan Kozol, author of Fire in the Ashes

"Splendid....Kohn's analysis is incisive, witty, and fun to read. In a manner that reminds me of Voltaire, Kohn brings clear and profound social criticism to a topic of great contemporary importance."--William Crain, author of Reclaiming Childhood

"An insightful, well-informed, thorough analysis of the many false and hostile claims made about parents and children today. Kohn patiently dismantles myths about 'helicopter parenting,' every kid getting a trophy in every endeavor, and parents allegedly inflating their kids' self-esteem, and shows the myths to be not just without merit but destructive. Then he goes beyond the critique to provide a positive vision of parenting for our time, 'working with' kids rather than 'doing to' them. It's a vision that should be heeded."--Jeffrey Jensen Arnett, coauthor of When Will My Grown-Up Kid Grow Up?
Kirkus Reviews, 4/1/14
“Kohn attacks the status quo on child-rearing and parenting…Via research and interviews, Kohn closely examines the current media-backed perceptions of permissive and controlling parenting and contrasts them with actual data, deflating popular beliefs that children are now more spoiled and unruly than ever…A thought-provoking, semicontroversial scrutiny of modern parenting practices.”

Boston Globe, 3/30/14
“With his trademark blend of skepticism and idealism, [Kohn] dismantles most of the hype surrounding motivation and competition, failure and success.”

TabletMag.com, 4/3/2014
“The best parts of Kohn's book are in the breathing spaces between the bouts of contrariness—the acknowledgment that it's vital to pay attention to your kids' desires and interests, that depending on ‘grit' as the answer to all social ills is wrongheaded…that we should encourage kids to develop ‘thoughtful skepticism, a reflective rebelliousness, a selective defiance based on principle' rather than simple rules-following.”
The Metro, 4/15/14
“The heart of Kohn's philosophy all comes down to unconditional love. Whether you agree or disagree with his parenting methods, that's something everyone can get behind.”

Atlanta Journal-Constitution, 4/30/14
“Kohn picks apart the script that today's kids are coddled and lazy—complaints every generation makes about the succeeding one.”

Huffington Post, 5/7/14
“[An] important new book… [Kohn] debunks many decades of nonsense about undisciplined, entitled, lazy, selfish, needy children who are the products of permissive parenting and schooling, rooted in the misguided progressivism of the 60's and 70's. His research is comprehensive, his logic compelling, and his prose accessible and witty…The importance of Kohn's treatise cannot be overestimated.”
Read More Read Less 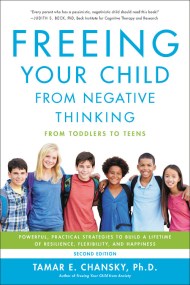 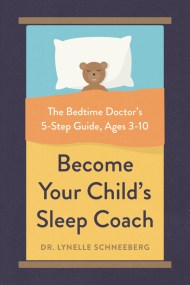 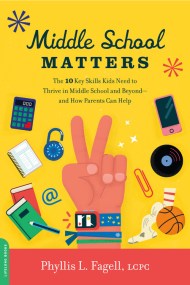 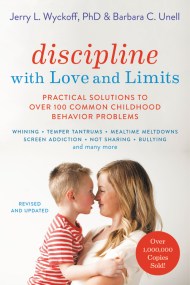 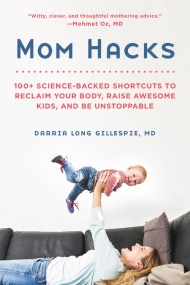 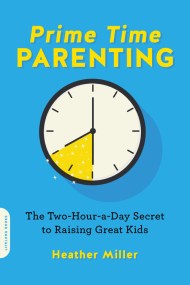 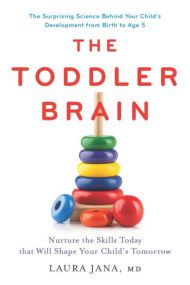 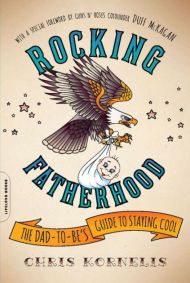 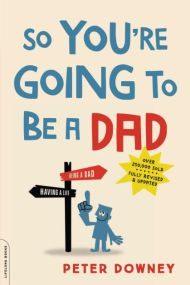 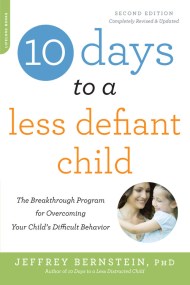 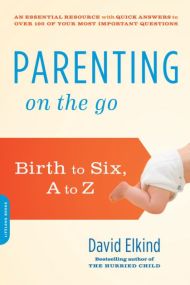 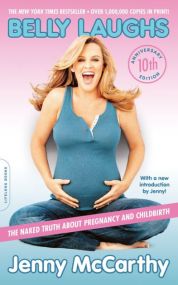