I take great pleasure in sitting down at my kitchen counter with my wife and planning out our holiday menus. We are both introverts and generally, we don’t like going out or having to put on real pants. But suddenly, in the days leading up to the holidays, our minds turn to party planning, and we concoct a menu for every imagined party. Our intentions are good, even hospitable, but alas, in the end, we gobble up the foods ourselves.

But you don’t have to be like us!  With the help of these fantastic new cookbooks, you can host splendid parties and cook fabulous meals all season long. It’s up to you whether to share with others or to continue to eat alone in the light of your refrigerator while wearing sweatpants (it’s fun, trust me!). 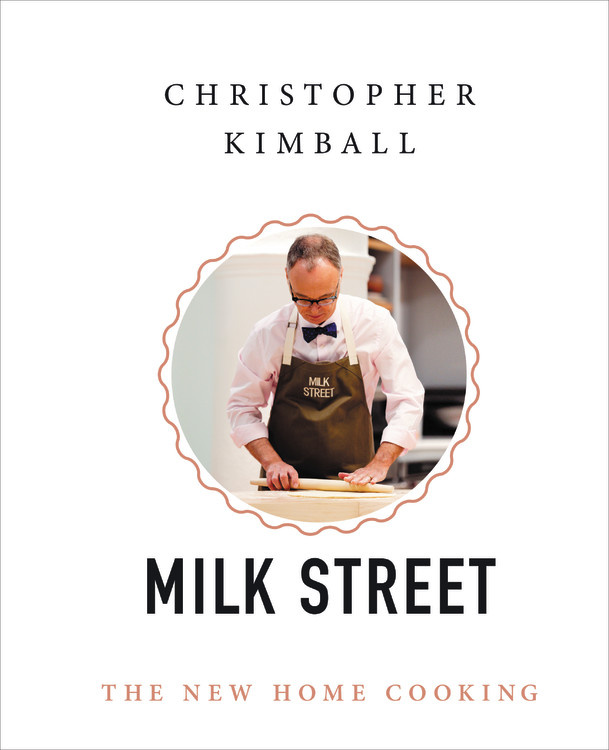 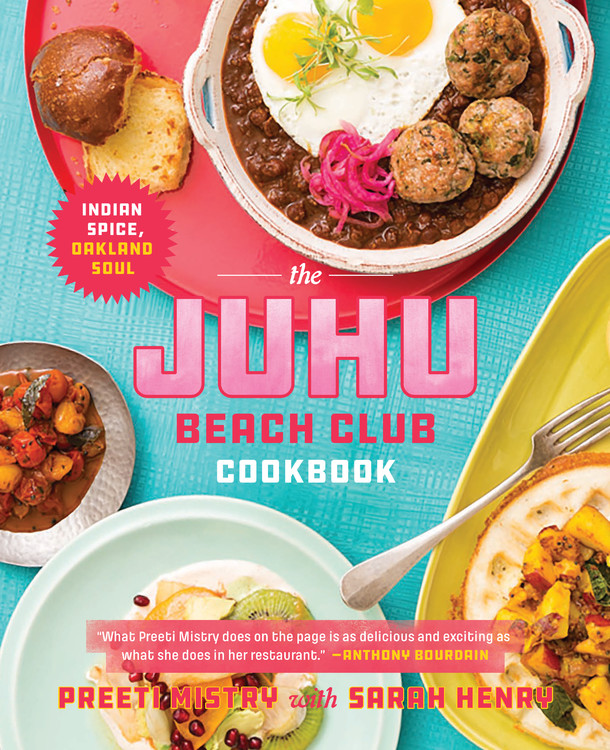 If you’re looking for something a bit less conventional, you might like The Juhu Beach Club Cookbook:  Indian Spice, Oakland Soul. Preeti Mistry, the second-generation Indian chef of Top Chef fame, grew up across the US, and now calls the Bay Area home. She has organized her cookbook by feeling rather than course or ingredient, and the result is a narrative of her culinary journey, bringing us bold flavors and eclectic energy. This book also wins my award for most beautiful cover art. 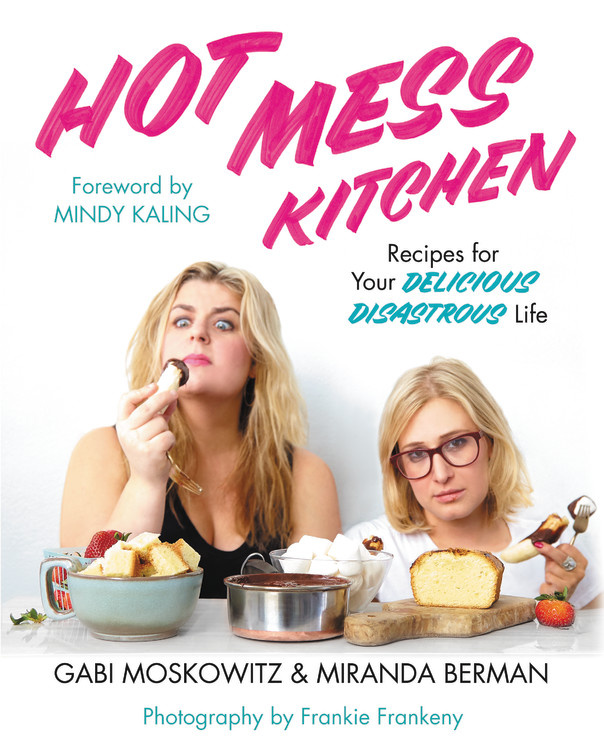 But what if you’re not even really a home cook? Not yet? Enter Hot Mess Kitchen:  Recipes for Your Delicious, Disastrous Life. Written by a comedy writer and a chef, this book is for the just-starting-out home cook. Maybe the home cook who has never even cooked a meal before. With a foreword by Mindy Kaling, this book is funny, sassy, practical, and has something for every emotional state. Dating? Completely broke? Decided to try Paleo because that’s a thing now? There are recipes for all these moments and more. This book would make a fantastic gift, and it’s the kind of cookbook I would have really enjoyed receiving when I was living in my first apartment and living on spaghetti four nights a week. 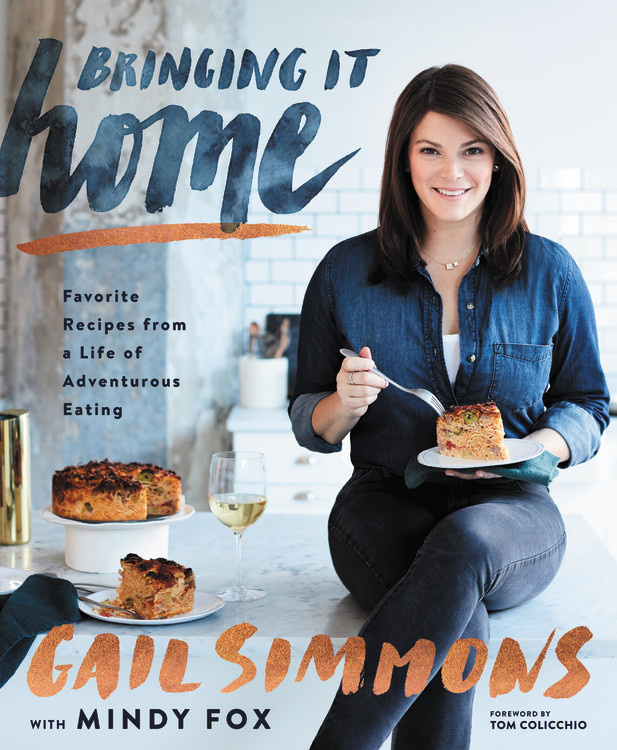 Bringing It Home: Favorite Recipes from a Life of Adventurous Eating by Gail Simmons with Mindy Fox

Speaking of Top Chef, the beloved judge Gail Simmons has a new cookbook out, Bringing It Home: Favorite Recipes from a Life of Adventurous Eating. Gail Simmons started out writing unpaid restaurant reviews for her college newspaper, which is only one endearing story you’ll read in her new cookbook. Simmons may take a seat at the Judge’s Table and hand out critiques and go on amazing culinary adventures, but she’s also got a family, and an appetite, and a home kitchen, and her recipes are meant to distill some of those culinary adventures I mentioned down into approachable, accessible recipes for the home cook. 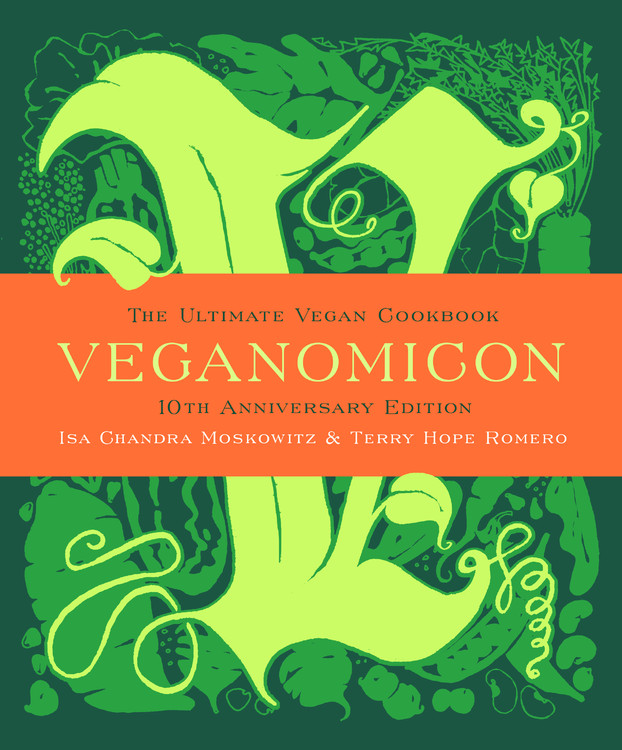 All of these cookbooks would make great gifts, but there are a few more that are a bit more specialized. For the vegan in your life, how about Veganomicon:  The Ultimate Vegan Cookbook (10th Anniversary Edition)? The new edition includes 25 new dishes, revisions throughout for more than 250 recipes and a complete guide on how to set up your kitchen to succeed at vegan cooking. As the authors put it, 2017 is a much different culinary landscape, especially for vegans, than 2007 was, and the time is ripe to dive into this newly updated guide to vegan cooking. 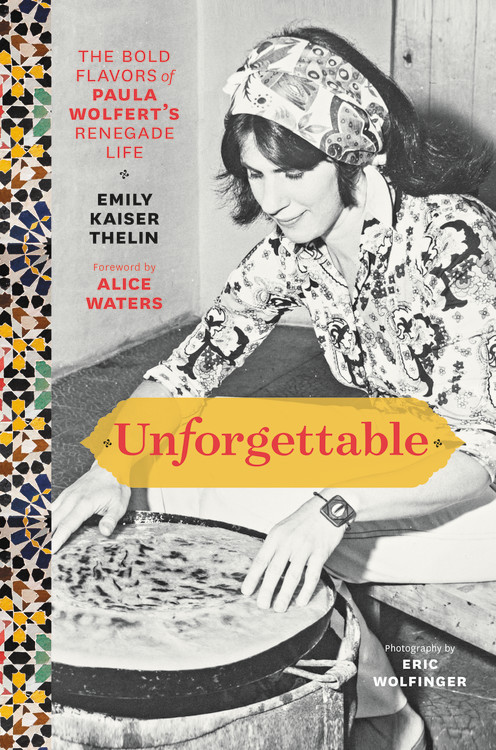 Giants of the culinary profession make such wonderfully interesting stories, and that’s what we can expect from Unforgettable:  The Bold Flavors of Paula Wolfert’s Renegade Life. Paula Wolfert is a cookbook writer and culinary legend who made her career introducing American audiences to bold flavors of the Mediterranean. Her recipes are ambitious, her tastes exacting, and her stories are rich. But Paula Wolfert was diagnosed with Alzheimer’s in 2013, and her memories have begun to blur. Author Emily Kaiser Thelin banded together with editor Andrea Nguyen and photographer Eric Wolfinger to bring Wolfert’s stories, recipes, and archives to life, to preserve them and give them to us on the page. This is a wonderful introduction to a culinary legend for those who don’t know her, and a beautiful way to remember this influential cook for long-time fans of her work. 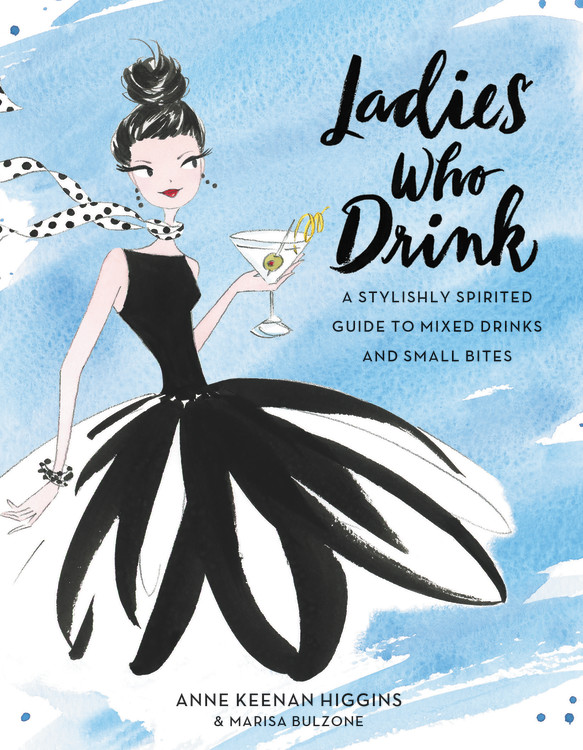 Ladies Who Drink: A Stylishly Spirited Guide to Mixed Drinks and Small Bites by Anne Keenan Higgons with Marisa Bulzone

For the pre-dinner cocktail or the after-dessert aperitif, there’s Ladies Who Drink:  A Stylishly Spirited Guide to Mixed Drinks and Small Bites. If you’re like me and you’re always the one bringing bottles of wine to your Southern Baptist mother’s home (no? just me?), this is a great book to mine for ideas. Broken down by occasions, full of illustrations and ideas and recipes, this book is a great addition to any cocktail cart, cookbook collection, or holiday gift exchange.

Dana Staves earned her MFA in Fiction from Old Dominion University. She lives in southern Maryland with her wife, their son, and their cat, Otis. To see her adventures in parenting, cooking, and reading, follow her on Instagram @danastaves.