It’s a shame the George R. R. Martin can’t seem to get it together to publish The Winds of Winter. Luckily, we have a ton of epic fantasy series to keep you busy until the final season airs. 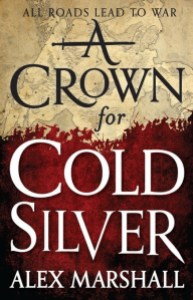 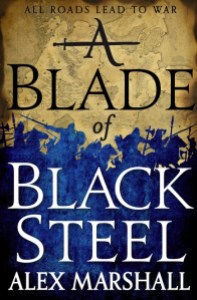 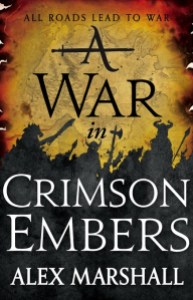 Alex Marshall has been publishing the Crimson Empire series for three years now, amassing more than 3,000 pages featuring five villains, one general, and a singular quest for vengeance. This series is a heady and often hilarious mix of epic military adventure and low-level insanity, as evidenced by its opening line: “It was all going so nicely, right up until the massacre.” 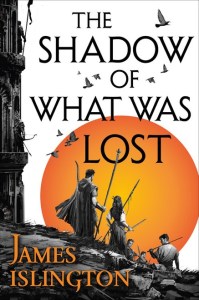 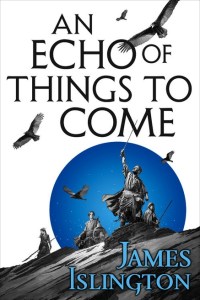 The Licanius Trilogy is just two books in, so you only have to tear through a mere 1,400 pages to catch up. With its intertwined stories crossing continents and an ancient enemy long thought defeated stirring in the north (ahem), this series offers immersive history, ambitious world-building, and magic that makes sense! 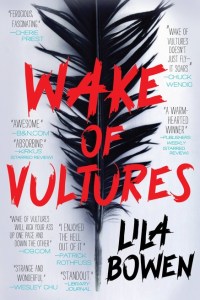 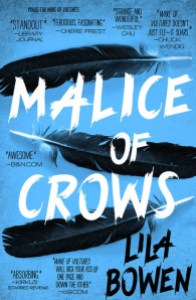 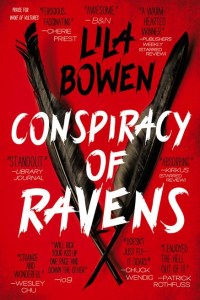 If The Song of Ice and Fire and the Dark Tower series got together and produced one terrifically unusual offspring, it would be Lila Bowen’s Shadow series protagonist, Nettie Lonesome. Presiding over a rich, dark fantasy of destiny, death and the supernatural world hiding beneath the surface, Nettie is battling the evil all around her, while she struggles to find her own sense of self. The series consists of three fast-paced reads so far—you’ll be galloping across the prairie with Nettie in no time.