20 Women of Mystery That You'll Love

Powerful women take the lead in these heart-pounding mysteries and thrillers. 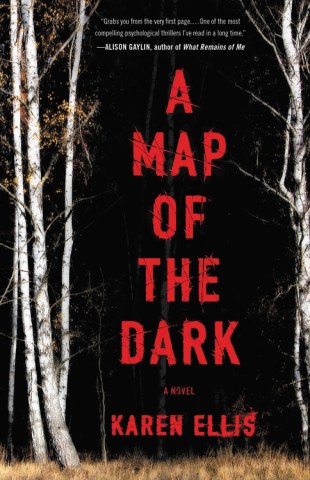 A Map of the Dark
by Karen Ellis

Even as her father lies dying in a hospital, FBI Agent Elsa Myers can’t ignore a call for help. When a teenage girl disappears from Forest Hills, Queens, a series of false leads during the critical first hours of the case obscure the fact that she did not go willingly. But as Agent Myers searches for a man who may have been killing for years, everything she has buried from her own self-destructive past threatens to resurface with devastating consequences. 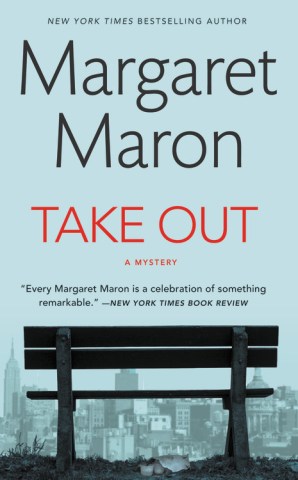 Take Out
by Margaret Maron

NYPD Detective Sigrid Harald is still reeling from the untimely death of her lover when she is called to investigate the poisoning of two homeless men in the West Village. Was the poison was really meant for them? Or were they merely casualties of the neighborhood scandal surrounding two influential women: one a haughty mafia widow, the other a retired opera prima donna. 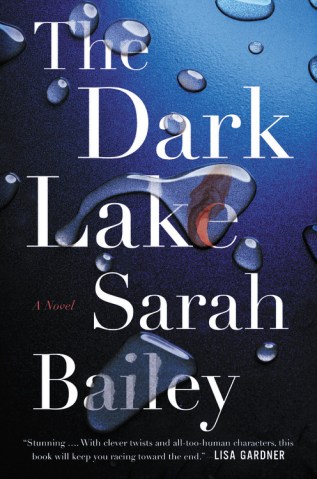 The Dark Lake
by Sarah Bailey

The lead homicide investigator in a rural town, Detective Sergeant Gemma Woodstock is deeply unnerved when the glamorous, enigmatic star of her high school, Rosalind Ryan, is found strangled, her body floating in a lake. The investigation into the murder becomes frustrating and obsessive as Gemma struggles to keep her own dangerous secrets—an affair with her colleague and past tragedies that may not stay in the past. 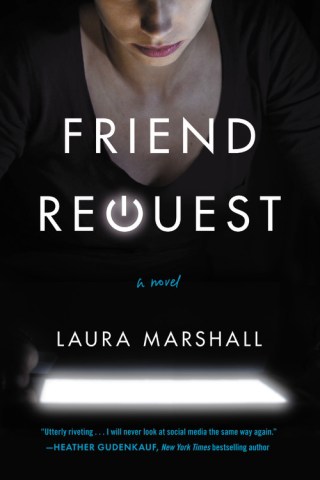 When Louise receives an email that her old friend Maria Weston wants to connect on Facebook, her heart stops. Maria Weston is dead. Isn't she? Long-buried memories quickly rise to the surface: cruel decisions, dark secrets, and the night that would change lives forever. To keep her secret, she must first uncover the whole truth about what happened, before what's known to Maria—or whoever's pretending to be her—is known to all. 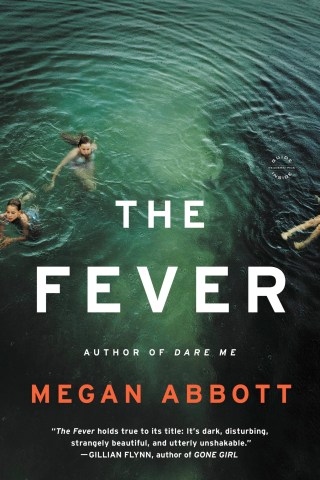 The Fever
by Megan Abbott

Deenie's world is turned upside down when her best friend starts convulsing on the floor in front of her entire class. But when other girls start showing the same symptoms—seizures, hallucinations and strange tics—the entire town goes into panic mode. Is it something in the town's water? Why only girls? And why are all of the victims somehow connected to Deenie herself? 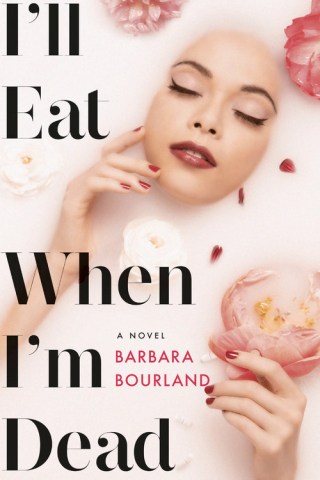 The death of a stylish woman at a fashion magazine office is ruled an unfortunate side effect of an eating disorder. So when a cryptic note in her handwriting is discovered, her old colleagues Cat and Bess insist on doing some amateur detective work. Determined to solve the case (and achieve sartorial perfection), the investigation catches Cat and Bess up in an unfortunate web of drugs, sex, lies, and moisturizer. 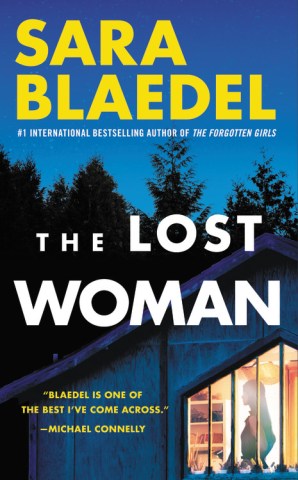 The Lost Woman
by Sara Blaedel

When Sofie Parker is shockingly murdered in her home in England, it's discovered she's actually a Danish citizen who's been on the Missing Persons list for almost two decades. When Special Search agent Louise Rick investigates the death, she discovers that Sofie was reported missing by none other than Louise's own police colleague-turned-lover. This added layer of emotional turmoil further complicates what might be Louise's most controversial case yet. 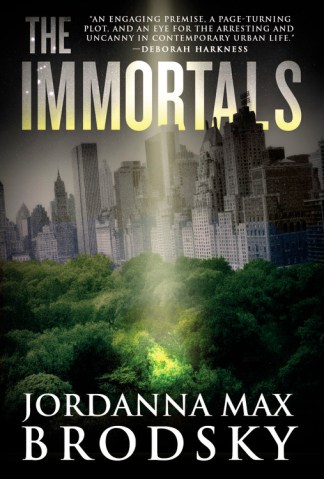 The Immortals
by Jordana Max Brodsky

In Manhattan's predawn calm, Selene DiSilva finds the body of a young woman washed ashore, gruesomely mutilated and wreathed in laurel. Her ancient rage returns, along with the memory of a promise to protect the innocent that she made long ago—when her name was Artemis. Together with classics professor Theo Schultz, who decoded the ancient myth behind the crime, Selene must face a long-forgotten cult that lies behind a string of murders. But they'll also need help from the one source Selene distrusts most of all: the city's other Immortals. 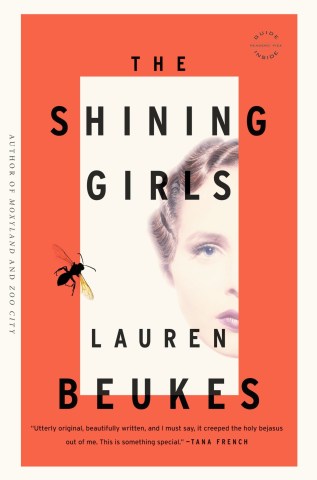 The Shining Girls
by Lauren Beukes

When a serial killer stumbles upon a time-travel portal in Depression-era Chicago, he becomes the ultimate hunter—vanishing into another time period after each murder, untraced—until one of his victims survives. Now, Kirby Mazrachi is determined to bring her would-be killer to justice, so she joins the Chicago Sun-Times to work with the ex-homicide reporter, Dan Velasquez, who covered her case to pursue the deadly criminal. 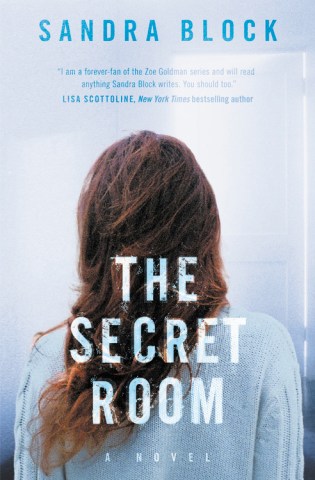 The Secret Room
by Sandra Block

As a new psychiatry fellow at the local correctional facility, rumors are flying that Dr. Zoe Goldman is an angel of death—intentionally helping hopeless patients go to a "better place." As deaths mount up around her, Zoe is wracked with horror and guilt, but what she doesn't realize is that someone is targeting her patients to get to her. Someone who will stop at nothing to take everything Zoe has, even her life. 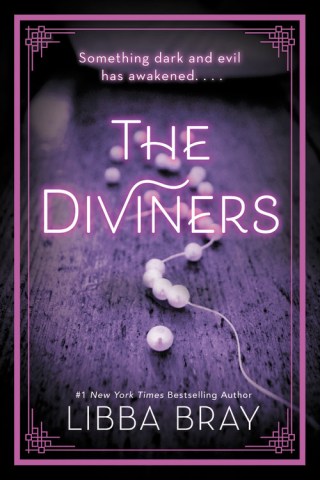 The Diviners
by Libba Bray

When Evie O’Neill is shipped off to the bustling streets of 1926 New York the only catch is that she has to live with her uncle Will and his unhealthy obsession with the occult. Evie worries he’ll discover her darkest secret: a supernatural power that has only brought her trouble so far. But when the police find a murdered girl branded with a cryptic symbol, Evie realizes her gift could help catch a serial killer. 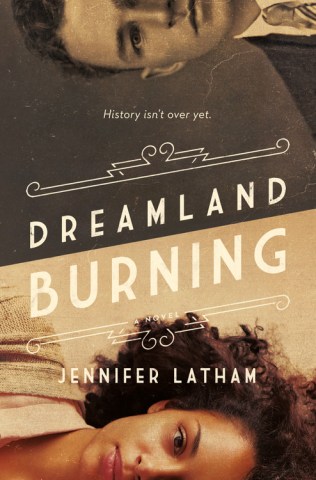 When seventeen-year-old Rowan Chase finds a skeleton on her family’s property, she has no idea that investigating the brutal century-old murder will lead to a summer of painful discoveries about the past, the present, and herself. One hundred years earlier, a single violent encounter propels seventeen-year-old Will Tillman into a racial firestorm that requires him to make hard choices and face his inner demons in order to do what’s right. 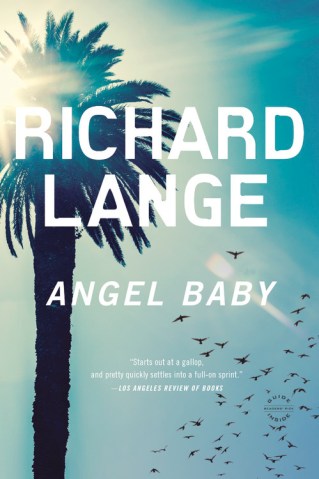 Luz needs to escape the awful life she has descended into and find the daughter she left behind years earlier—but she knows she may die trying. She takes only the clothes on her back, a Colt .45, and all the money in her husband’s safe. The corpses in the hallway weren’t part of her plan. Her husband is El Principe, a key player in a high-powered drug cartel, a business he runs with the same violence he has used to keep Luz his perfect, obedient wife. 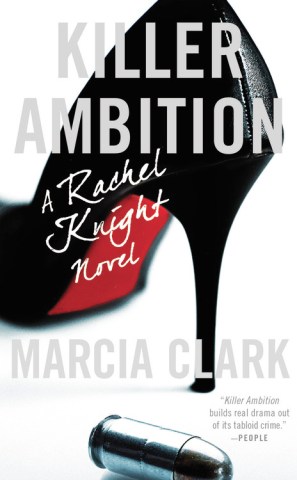 When the daughter of a billionaire Hollywood director is found murdered after what appears to be a kidnapping gone wrong, Los Angeles Special Trials prosecutor Rachel Knight and Detective Bailey Keller find themselves at the epicenter of a combustible and high-profile court case. Then a prime suspect is revealed to be one of Hollywood's most popular and powerful talent managers—and best friend to the victim's father. With the director vouching for the manager's innocence, the Hollywood media machine commences an all-out war designed to discredit both Rachel and her case in this thrilling ride through the darker side of Tinseltown. 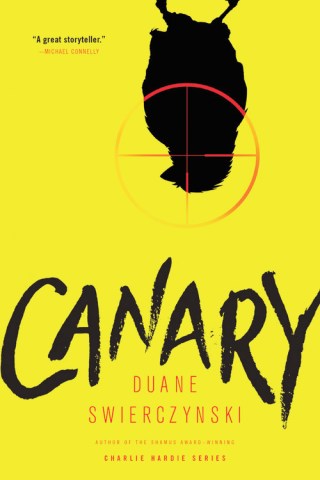 When a Philly narcotics cop inadvertently sends honor-student-turned-confidential-informant Sarie Holland, into a drug gang's death trap, it turns out to be bad news for the police and the underworld—because when it comes to payback, CI #1373 turns out to be a very quick study. 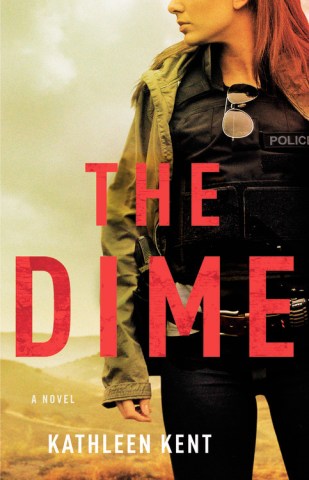 The Dime
by Kathleen Kent

Dallas, Texas is not for the faint of heart. Good thing for Detective Betty Rhyzyk—she's from a family of take-no-prisoners Brooklyn police detectives. But her Big Apple wisdom will only get her so far when she relocates to The Big D, where Mexican drug cartels, cult leaders, and society wives all battle for sunbaked turf. 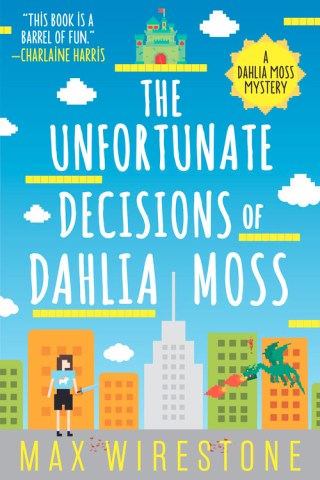 The Unfortunate Decisions of Dahlia Moss
by Max Wirestone

Veronica Mars meets the World of Warcraft in The Unfortunate Decisions of Dahlia Moss, a mystery romp with a most unexpected heroine whose amateur sleuthing gets her into many unfortunate situations. 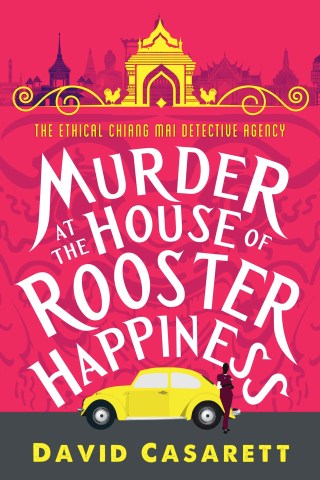 Murder at the House of Rooster Happiness
by David Casarett

Meet Ladarat Patalung—the first and only nurse detective in Thailand. Two nights ago, a young woman brought her husband into the emergency room, where he passed away. However, a guard thinks she remembers her coming in before, but with a different husband—one who also died. Even though Nurse Ladarat never expected to become a detective in pursuit of a potential serial killer, she has no choice but to investigate. 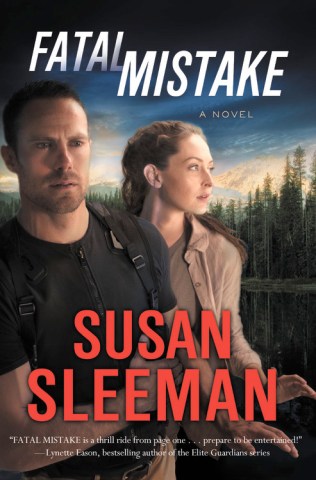 Tara Parrish is the only person ever to survive an attack by the terrorist known as the Lone Wolf bomber. In shock and fearful he'll try to finish the job, she goes into hiding. But FBI Agent Cal Riggins knows that Tara is the only person who can lead them to the bomber. They’ll both need to resist the mutual attraction growing between them to focus on hunting down the bomber, because one wrong move could be fatal. 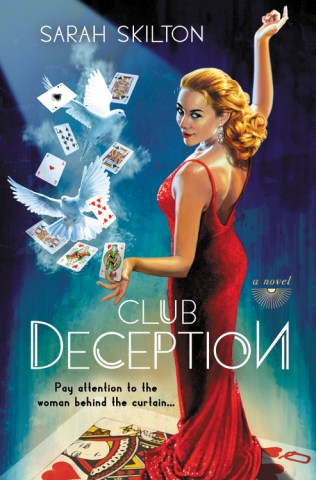 Claire Fredericksson is the beating heart of Club Deception, LA’s most exclusive society of magicians. She’s the Queen Bee of Magician WAGs (“Wives and Girlfriends”), and the real genius behind her philandering husband’s award-winning magic show. When a magician rivalry and a stolen routine erupt into murder, Claire and two new additions to the WAGs club must uncover the truth and set things right for the men they love.