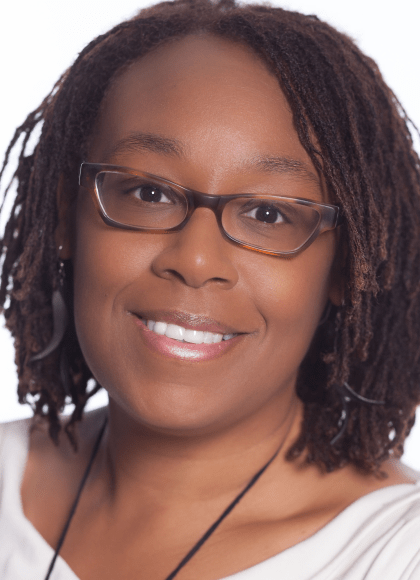 Natasha Tarpley is the author of the bestselling picture book I Love My Hair!, as well as other acclaimed titles for children and adults. She is the recipient of a National Endowment for the Arts Fellowship and numerous other awards and she is the cofounder of Voonderbar! Media, a project seeking to expand the depictions of children of color in media. She lives with her family in Chicago, Illinois.

Regis and Kahran Bethencourt are the husband-and-wife duo and the imaginative forces behind CreativeSoul Photography. With more than ten years of working with hundreds of children, families, and brands, they specialize in child and lifestyle photography while incorporating authentic visual storytelling. They live in Atlanta, Georgia.
Discover More 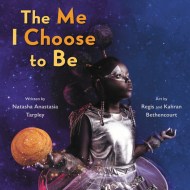 The Me I Choose To Be

by Regis and Kahran Bethencourt

The bestselling author of I Love My Hair! joins forces with a dynamic photography duo in this stunning celebration of the many things you can be!

What will you choose to be?
A free spirit?
A weaver of words?
A star dancing across the night sky?
A limitless galaxy?

The possibilities are endless in this uplifting ode to the power of potential. With lyrical text by bestselling author Natasha Anastasia Tarpley and images by Regis and Kahran Bethencourt—the team behind CreativeSoul Photography—each page of The Me I Choose To Be is an immersive call for self-love and highlights the inherent beauty of all Black and brown children. 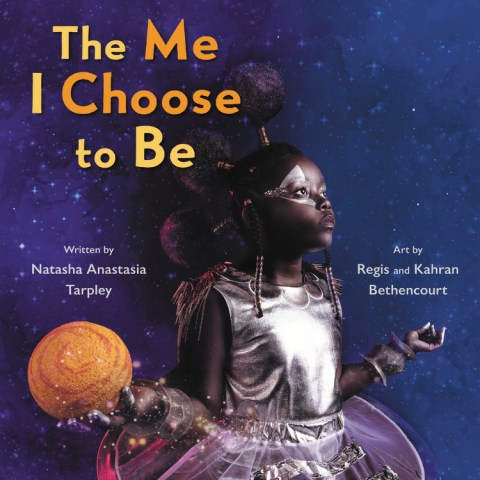 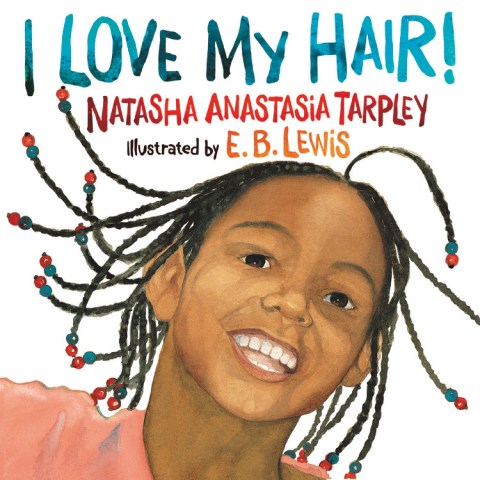 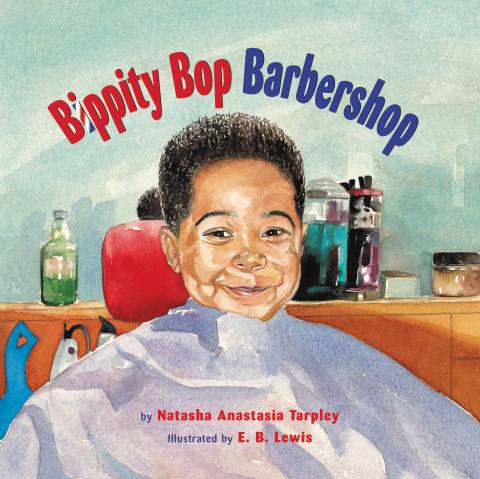 Natasha Tarpley on the 20th Anniversary of I Love My Hair!

“It is a peculiar sensation, this double-consciousness, this sense of always looking at one’s self through the eyes of others, of measuring one’s soul by the tape of a world that looks on in amused contempt and pity. One ever feels his two-ness. . .” —The Souls of Black Folk by W.E.B. DuBois

It was in my neighborhood, and within the walls of my family’s home, that I also discovered a portal to my own imagination. The books that filled our house, and which my parents read to us at bedtime, the stories that I watched my mother craft on her magical black electric typewriter about me and my three siblings, helped me, a shy, bookish kid, and later a rebellious tween and teenager, stomping around in combat boots and ripped clothing, to find and express my own voice and creativity as a budding writer. In the worlds that I created for myself on the page, I could be anything—from the popular girl at school, to the lead singer of a famous punk band, who also happened to be British. I could invent fantastic characters. My favorites were an egg, who was a private detective and solved crimes in a town located inside a refrigerator, and a kid genie who lived in a Coke can.

But as I ventured beyond the boundaries of my neighborhood and home, beyond the pages of my notebook, I realized that the world saw me, as an African American girl, very differently from how I saw myself. The world said, “You’re not black enough”, but then also said, “because you’re black, you don’t belong”. Even in my beloved books, or in the movies and television shows that I watched, I rarely saw myself reflected. I began to feel that sense of “two-ness” that DuBois wrote about, a gap between the way others saw me, and the complex, multi-layered vision and understanding of who I knew myself to be. When I started writing for children professionally, my mission was to tell stories for those kids, especially African American kids, who might have also felt that their voices and experiences were overlooked.

When I wrote I Love My Hair!  back in the late ‘90s, I wanted to create a whimsical, joyful story to contrast with the often serious, message-laden books that featured black children. I believed then, as I do now, that we are facing a similar publishing landscape that skews towards serious issue stories for black kids. In the spectrum of children’s literature, for example, Caucasian protagonists generally get to experience endless story possibilities. African Americans kids deserve this same opportunity. We are not monolithic. We have diverse life experiences, and feel the full range of human emotions and desire. By focusing on narrow facets of African American life (in literature, in music, movies, and the news), we unjustly constrict the imaginations of African American children, and run the risk of creating a codified and false narrative of the black experience, which our children are forced to consume and encouraged to adopt as their own. For those young people who reject this narrative, it can feel as if they are rejecting blackness itself.

Though there is still work to do, I am very encouraged and hopeful that the ever-broadening and deepening discussions and strategies around diversity, will lead to the production and introduction of new and exciting books, stories, and voices.

They say that from the pages of a book, many stories blossom. Now, I actually don’t know if the mystical they really do say or have said this at all—I kinda just made it up  (I’m a writer, it’s what we do!). Still, I know it to be true just the same. As I mark this 20th Anniversary of I Love My Hair!, I feel so fortunate and a tremendous sense of honor to have been a part of the family stories, personal journeys, and hair styling nightmares and successes that readers have shared with me over the past two decades. It is to them, the countless children, parents, teachers, librarians, and so many others who love and care for our children, who have passed this book from child to child, hand to hand, classroom to classroom, shelf to shelf, that I Love My Hair! owes its long and happy life. I remain forever indebted to you, dear readers, for supporting me as an author, and for giving my work wings. I hope that many more stories will blossom from the pages of I Love My Hair! for many more years to come. 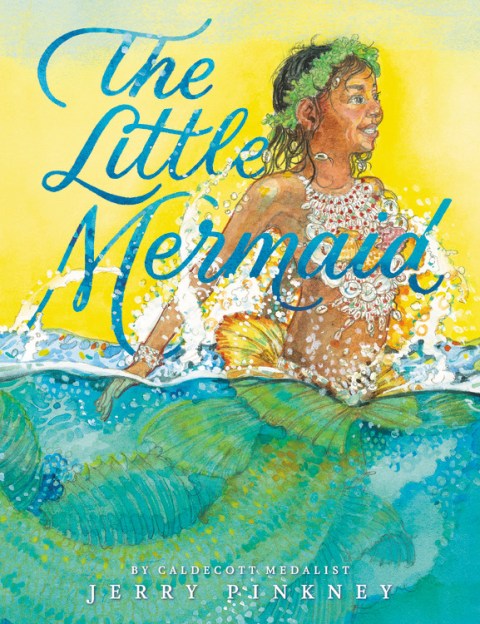 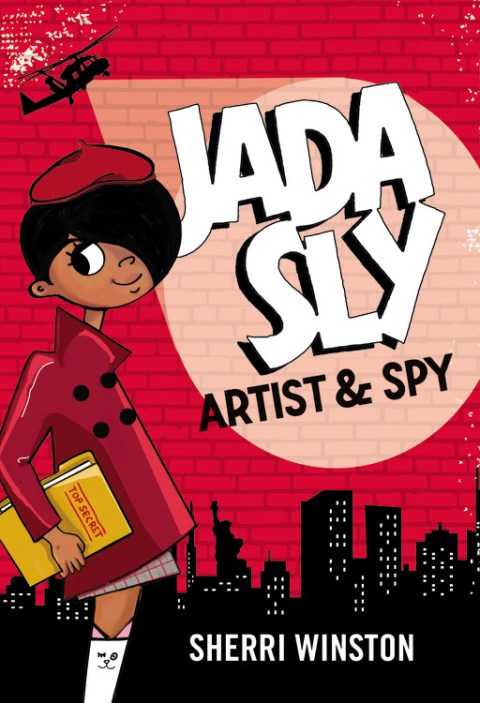 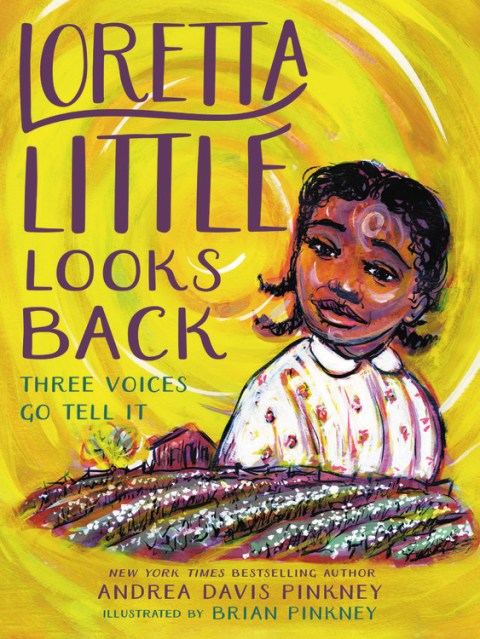 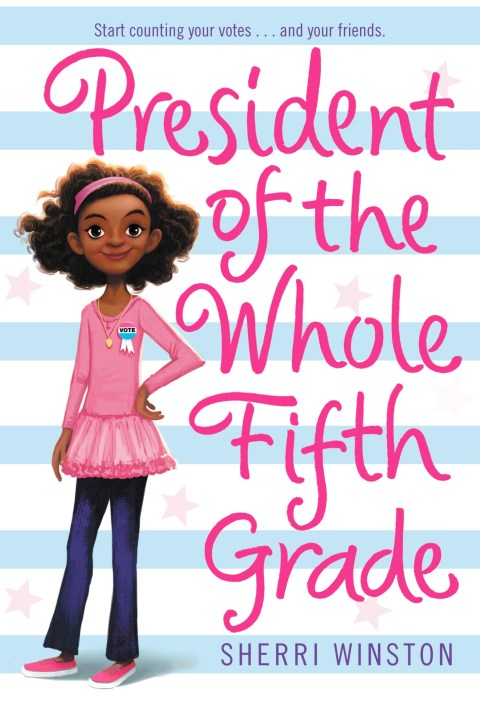 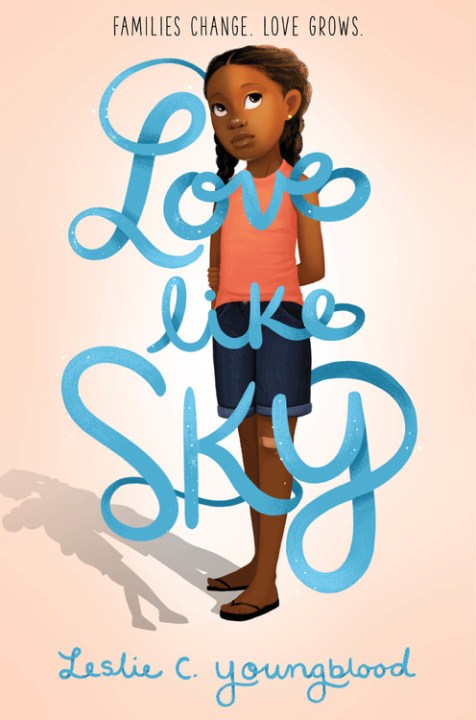 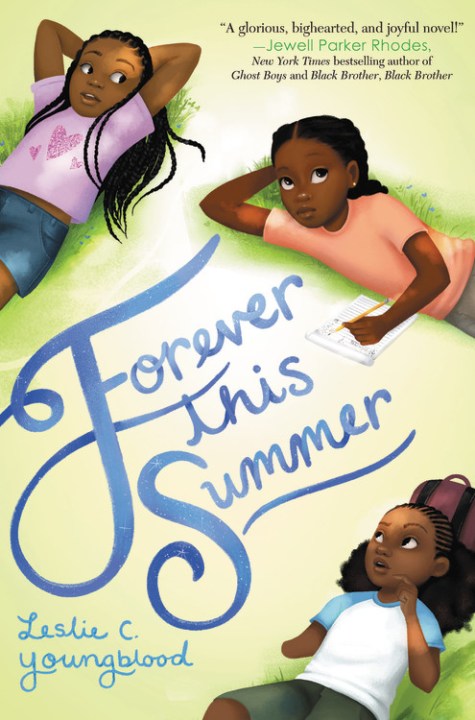 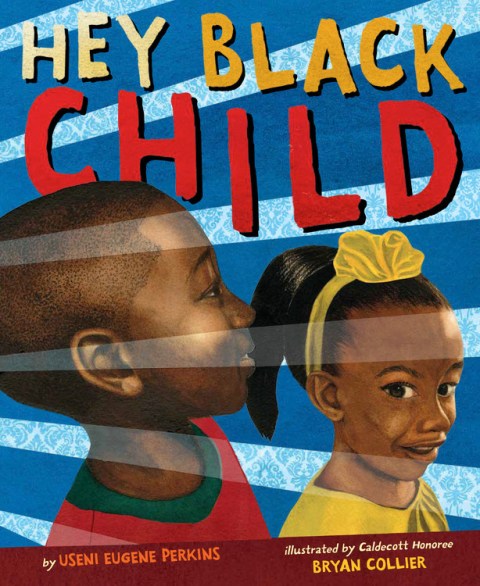 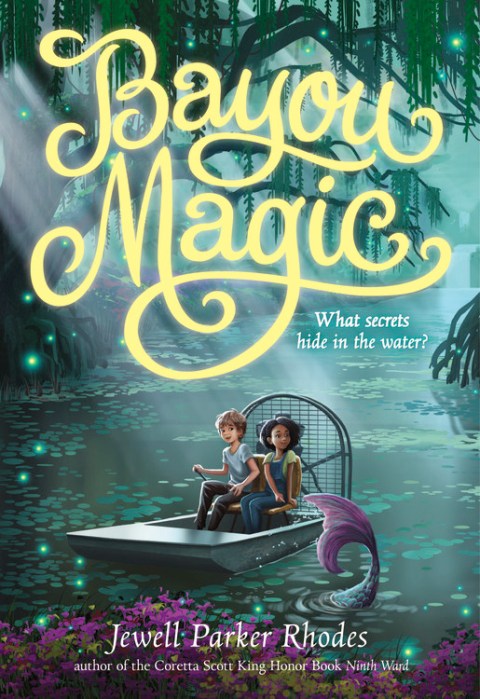 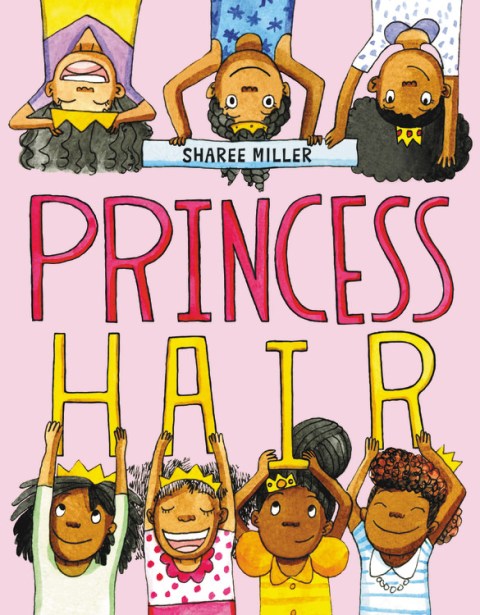 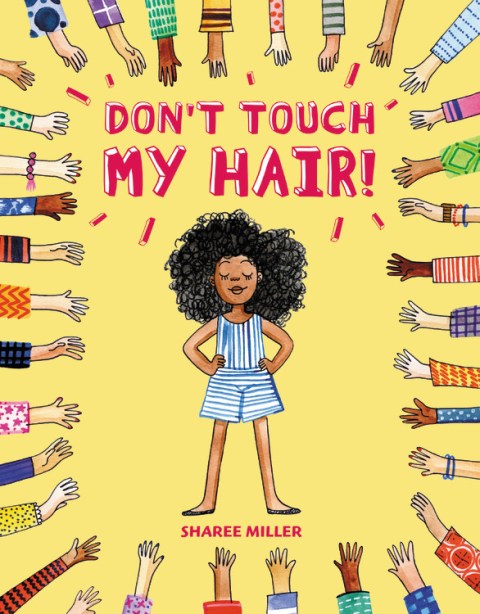 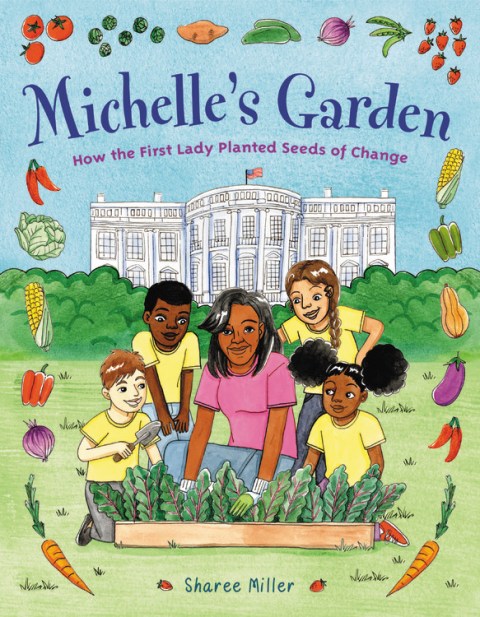 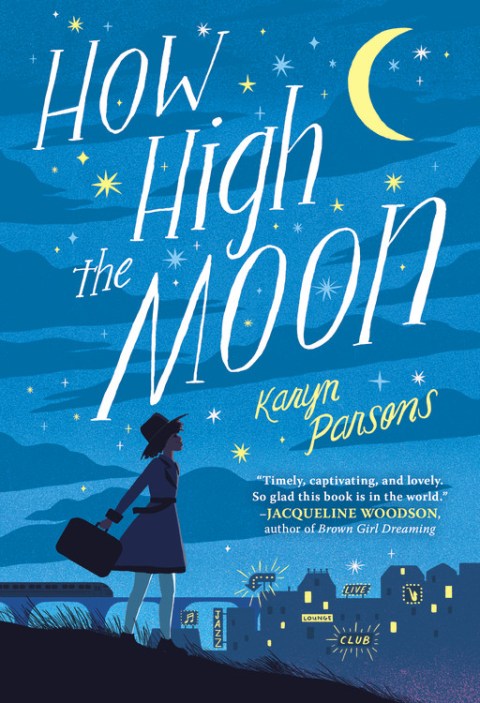 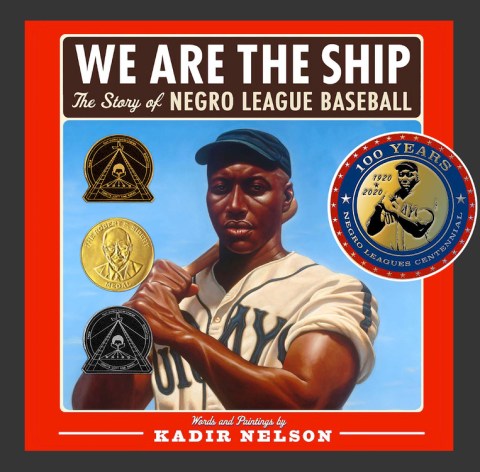 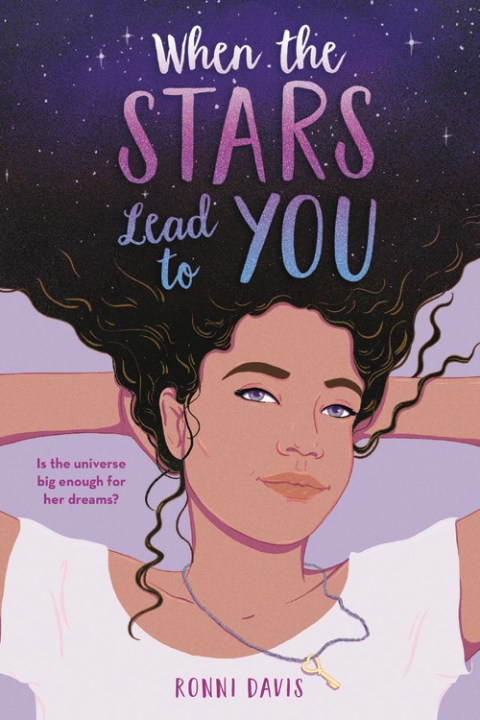 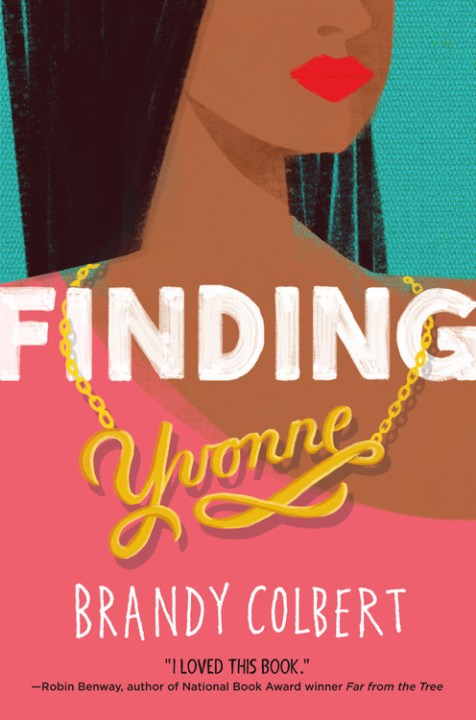 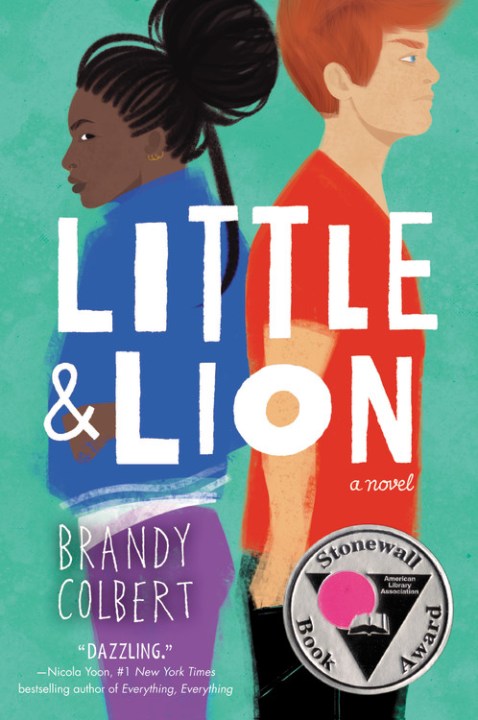 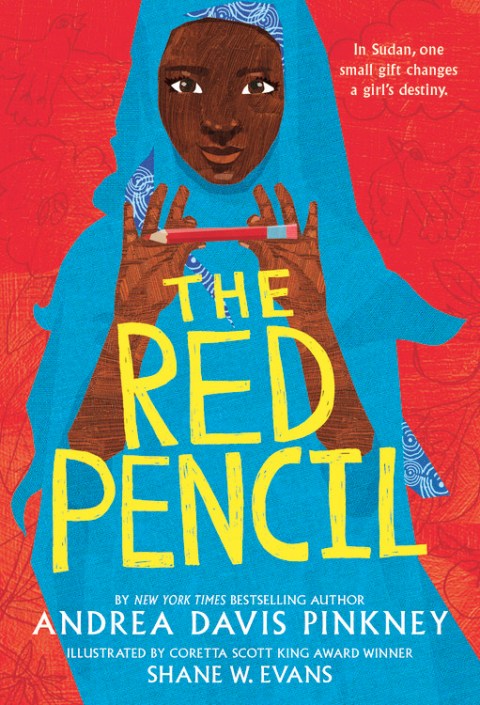