Memorial Day represents the best, most joyous aspects of America. This Memorial Day, remember that as we celebrate and enjoy our freedom, it would not be possible without the aid of our soldiers.

See our list below of bestselling authors and patriots who share life-changing lessons of discipline, motivation, success, and peace. 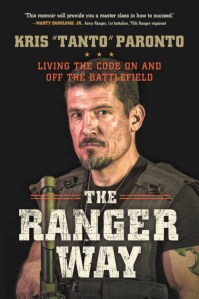 Discover the USA Today bestselling self-help memoir from a former Army Ranger, a hero of the 2012 Benghazi siege, and the subject of the book and movie 13 Hours, as he shares life-changing lessons of discipline, motivation, success, and peace. 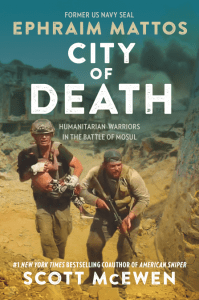 City of Death by Ephraim Mattos

In City of Death, Mattos recounts in vivid detail what he saw and felt while he and the other Free Burma Rangers evacuated the wounded, conducted rescue missions, and at times fought shoulder-to-shoulder with the Iraqi Army against ISIS. 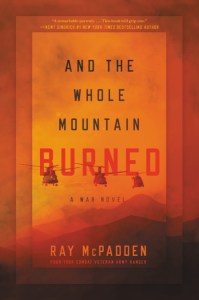 And The Whole Mountain Burned by Ray McPadden

And the Whole Mountain Burned reveals, in stunning, ruthless detail, the horrors of war, the courage of soldiers, and the fact that no matter how many enemies we vanquish, there is always another just over the next ridge. 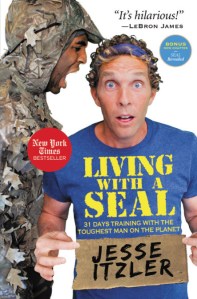 Living With a SEAL by Jesse Itzler

Living With a SEAL is like a buddy movie if it starred the Fresh Prince of Bel- Air…and Rambo. Jesse is about as easy-going as you can get. SEAL is…not. Jesse and SEAL’s escapades soon produce a great friendship, and Jesse gains much more than muscle. At turns hilarious and inspiring, Living With a SEAL ultimately shows you the benefits of stepping out of your comfort zone. 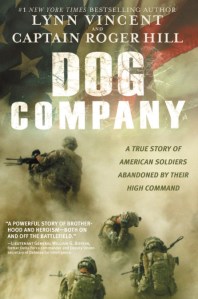 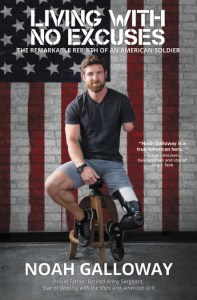 Living With No Excuses by Noah Galloway

Military hero and beloved Dancing with the Stars alum Noah Galloway shares his life story, and how losing his arm and leg in combat forced him to relearn how to live–and live to the fullest. 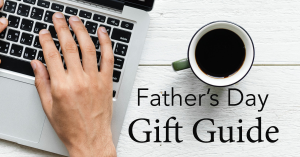