We are excited to share a selection of our favorite bestselling political books that we believe are crucial as you prepare for the upcoming 2020 presidential election. See our sweepstakes below to enter for your chance to win! 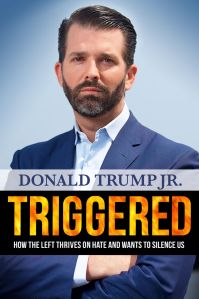 In Triggered, Donald Trump, Jr. will expose all the tricks that the left uses to smear conservatives and push them out of the public square, from online “shadow banning” to fake accusations of “hate speech.” No topic is spared from political correctness. This is the book that the leftist elites don’t want you to read! 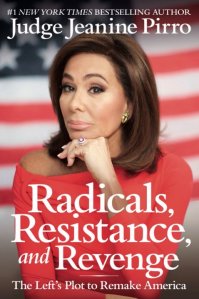 Picking up where her #1 New York Times bestseller, Liars, Leakers and Liberals, left off, Judge Jeanine Pirro of Fox’s Justice with Judge Jeanine exposes the latest chapter in the unfolding liberal attack on our most basic values. 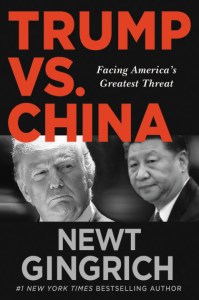 Trump vs China by Newt Gingrich

Former Speaker of the House Newt Gingrich sounds the warning bell that China poses the biggest threat to the United States. 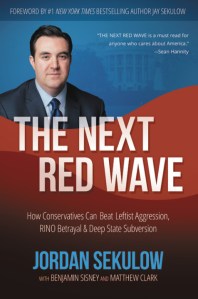 The Next Red Wave by Jordan Sekulow 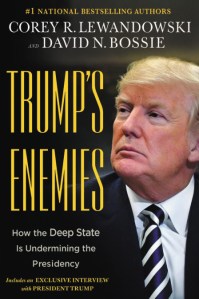 Corey R. Lewandowski and David N. Bossie, the authors of the blockbuster, Let Trump Be Trump: the Inside Story of His Rise to the Presidency, are back with their next New York Times bestseller. 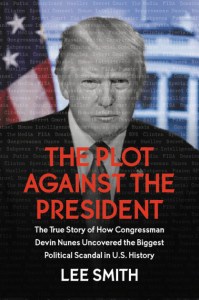 The Plot Against the President by Lee Smith

The true story of how Congressman Devin Nunes uncovered the biggest political scandal in U.S. history. 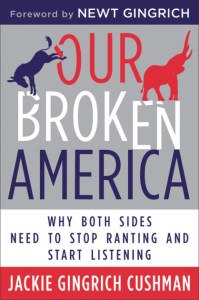 Discover what is needed to save America from the looming menace of fake news and political polarization.