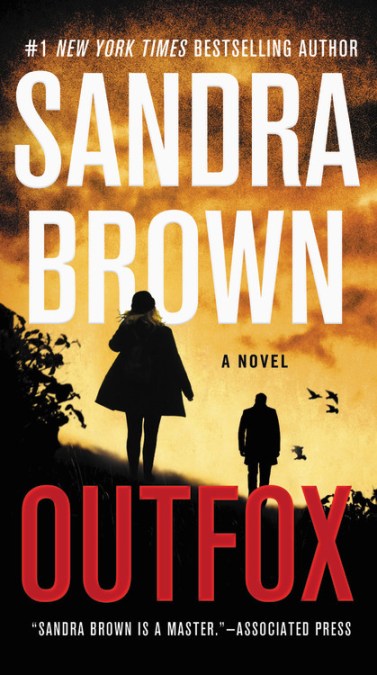 by Sandra Brown
From the #1 NYT bestselling author: After a thirty-year search for a serial killer, FBI agent Drex Easton becomes a suspect’s next-door neighbor — but can he navigate a shocking series of twists and turns to track down the truth?
FBI agent Drex Easton is relentlessly driven by a single goal: to outmaneuver the conman once known as Weston Graham. Over the past thirty years, Weston has assumed many names and countless disguises, enabling him to lure eight wealthy women out of their fortunes before they disappeared without a trace, their families left without answers and the authorities without clues. The only common trait among the victims: a new man in their life who also vanished, leaving behind no evidence of his existence . . . except for one signature custom.
Drex is convinced that these women have been murdered, and that the man he knows as Weston Graham is the sociopath responsible. But each time Drex gets close to catching him, Weston trades one persona for another and disappears again. Now, for the first time in their long game of cat and mouse, Drex has a suspect in sight.
Attractive and charming, Jasper Ford is recently married to a successful businesswoman many years his junior, Talia Shafer. Drex insinuates himself into their lives, posing as a new neighbor and setting up surveillance on their house. The closer he gets to the couple, the more convinced he becomes that Jasper is the clever, merciless predator he’s sought–and that his own attraction to Talia threatens to compromise his purpose and integrity.
This is Drex’s one chance to outfox his cunning nemesis before he murders again and eludes justice forever. But first he must determine if the desirable Talia is a heartless accomplice . . . or the next victim. 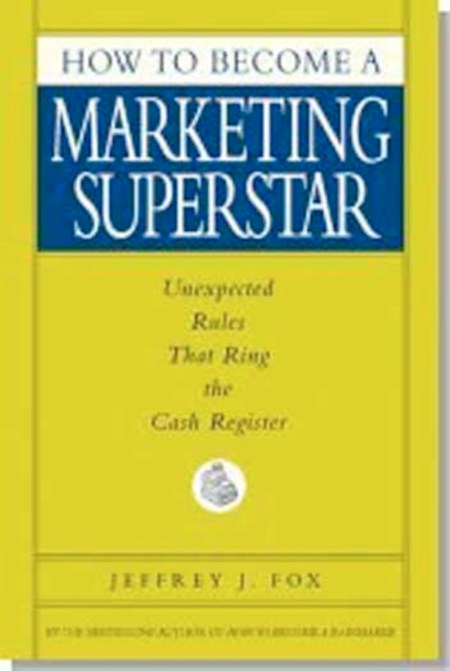 How to Become a Marketing Superstar

by Jeffrey J. Fox
With more than 600,000 books in print, nationally bestselling author Jeffrey Fox is back to ‘outfox the competition’–this time with counterintuitive advice on how to become a marketing genius n his four previous bestselling business books, Jeffrey Fox has helped readers land great jobs and rise to the top of their professions. Now he turns his contrarian eye to marketing through brand building and innovation. Fox’s advice is delivered in snappy, to-the-point chapters that zero in on his creative–and often counterintuitive–advice and features such unforgettable fundamentals as:

There are also provocative ‘Instant Marketing Superstar’ challenges throughout the book, offering the reader a chance to solve real business problems. In a time of corporate budget cuts, it’s more important than ever for all employees to be creative marketers. How to Become a Marketing Superstar is certain to find a place on the shelves of anyone who wants to increase sales in a competitive marketplace.